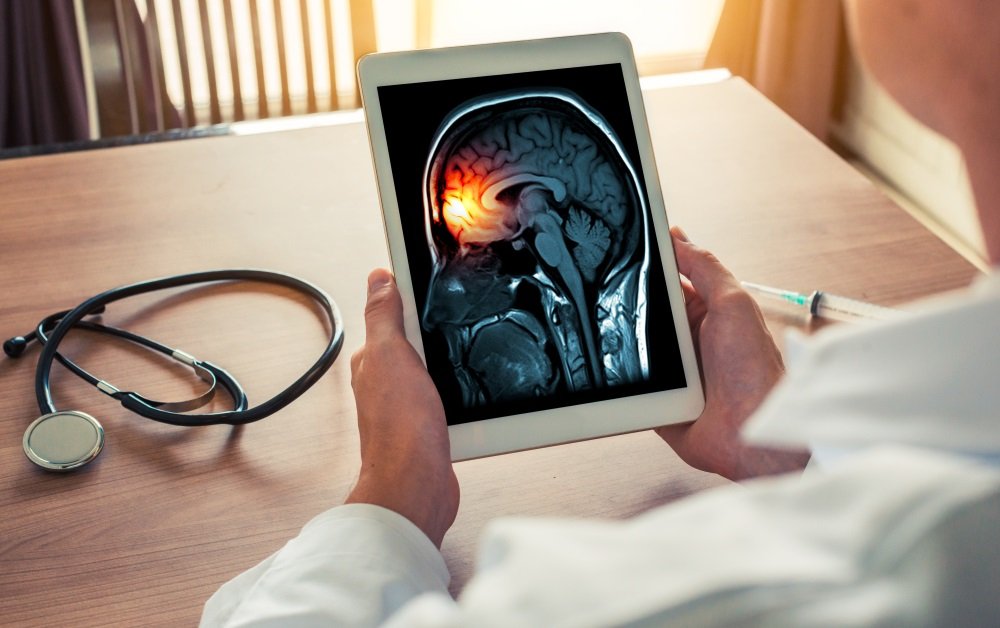 Meningitis refers to inflammation of protective membranes covering the brain and the spinal cord, known as meninges. This can occur after a bacterial invasion of the fluid surrounding the brain and spinal cord, causing a characteristic swelling of these membranes.
Neisseria meningitides (meningococci) are one of the bacteria that cause meningitis and septicemia (known as an invasive meningococcal disease), which is often life-threatening and can lead to outbreaks or epidemic attacks.

There are five common serogroups of Neisseria meningitides (meningococci): A, C, W, Y, and B. Until 2013, meningococcal vaccines were only available against the first four serogroups but not the later one, B. In consequence, millions of teenagers and adults are not vaccinated against serogroup B. According to the Centers for Disease Control and Prevention (CDC), about 30% of meningococcal disease cases reported in the United States in 2012 were caused by serogroup B. Currently, meningococcal vaccines against serogroup B are available through the national routine immunization programs in Ireland, Italy, the US, and the UK (Bexsero and Trumenba vaccines).

How do you catch the infection?

Meningococcal disease is a droplet infection, meaning that they spread when healthy individuals breathe in the tiny droplets of saliva splashed from an infected person via coughing, sneezing, intimate kissing, or even speaking during close contact with those infected ones. This is similar to the transmission of common cold and flu by droplets; however, it’s much more difficult.

Still, not everyone transmitting the infection is a patient. Meningococci can live in certain body parts, such as the back of the nose (the nasopharynx), without harming those carrying them. Those people can transmit the infection to the others, and, in this case, they are called asymptomatic carriers. One in 10 people worldwide is a meningococcal carrier either in the back of the nose or in the throat.

After entering the body, meningococcal bacteria migrate to the fluid around the brain and spinal cord, the CSF, to reach the meninges. They may circulate in the bloodstream, causing a widespread infection known as meningococcal septicemia. This often has awful outcomes.