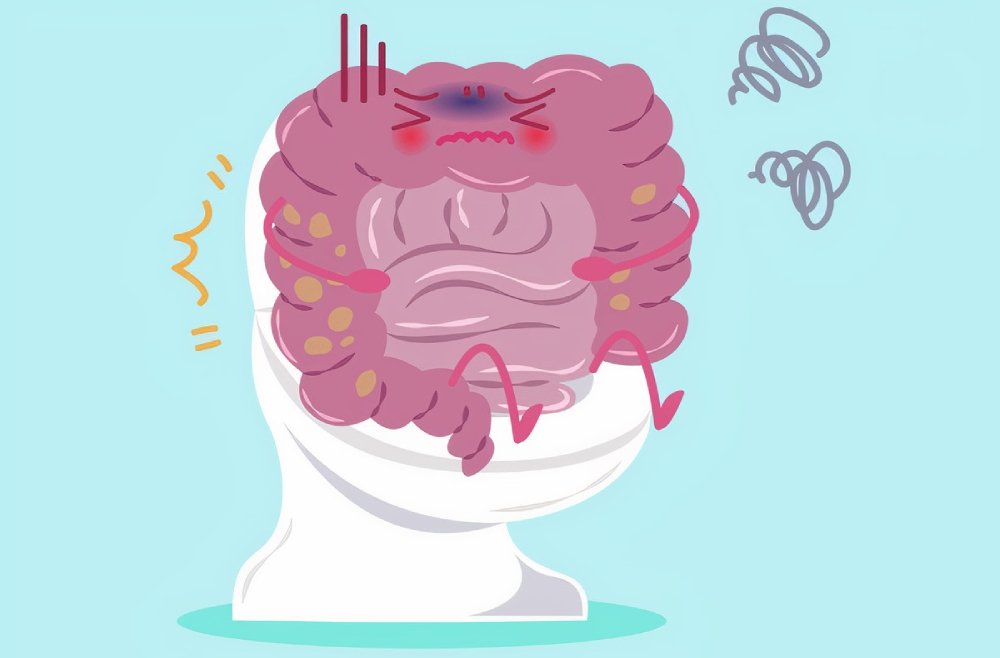 Irritable Bowel Syndrome is a functional gastrointestinal disorder that is characterized by chronic abdominal complaints such as abdominal pain or extreme discomfort associated with changes in the frequency of bowel movements.

IBS, as the syndrome is more commonly referred, does not necessitate the presence of any biochemical or structural defect for its development. Additionally, the fact that some, if not most, of its associated symptoms are shared by numerous gastrointestinal ailments complicates the accuracy of its diagnosis.

Over time, various criteria have been proposed that allow a positive diagnosis based on which symptom or combination of symptoms has a greater predictive and diagnostic value. This is extremely important because frequently patients suffering from more harmful conditions such as celiac disease, ulcerative colitis, Crohn’s disease, and even colon cancer, are misdiagnosed with IBS.

Irritable Bowel Syndrome is not fatal, nor does it increase the risk of developing conditions with high rates of mortality, such as cancer. However, it does have the potential to have a significant impact on the quality of life of those who suffer from it.

As such, it is important that we learn to recognize its symptomatology and seek medical attention if its presence is suspected. 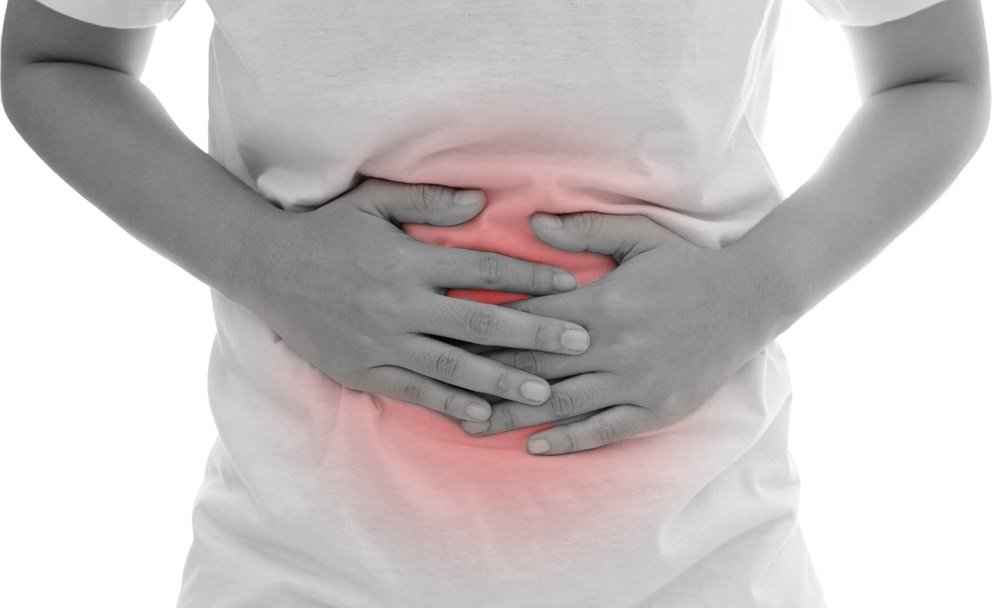 One of the defining symptoms of Irritable Bowel Syndrome is stomach, or abdominal pain. However, the pain varies considerably in location as well as intensity. Nevertheless, some patterns are common across a wide range of IBS patients. For example, recurring IBS-associated abdominal pain tends to be acute, with attacks lasting less than a day. Additionally, pain is typically most intense after eating with a significant relief after defecation.