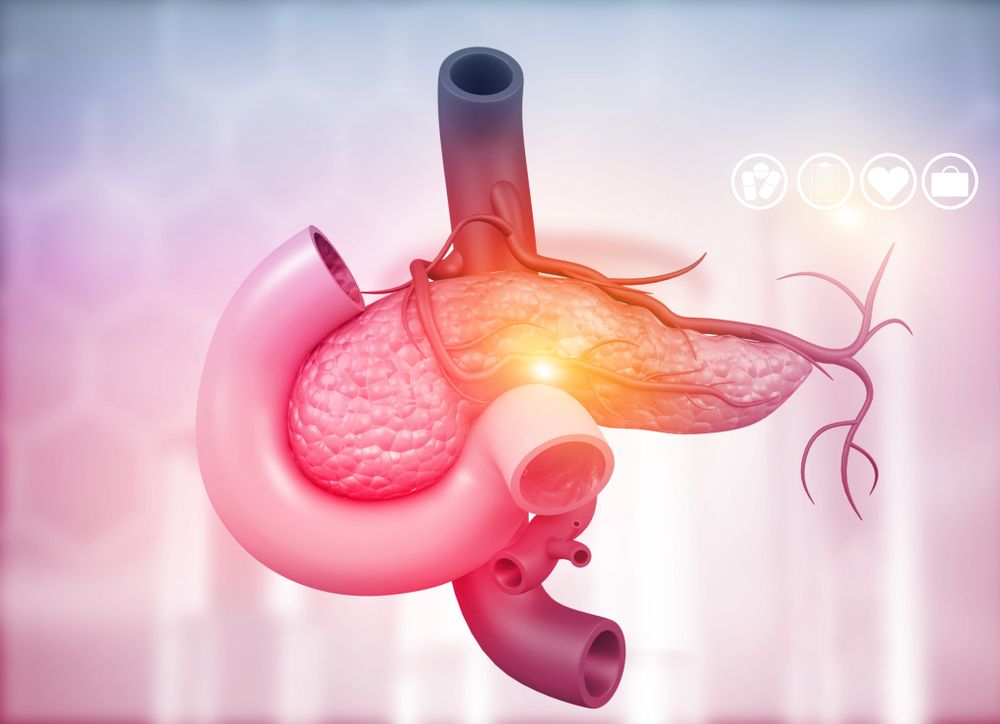 Pancreatitis is a painful and potentially fatal condition affecting many people yearly. When most people think of pancreatitis, they imagine a person lying in a hospital bed hooked up to tubes and machines. However, many people don’t realize that pancreatitis can affect anyone, regardless of age or health.

In this article, we’ll take a look at pancreatitis, including its signs and symptoms, lab tests, and how frequent and dangerous it is, among other questions people usually need to ask.

How common is pancreatitis in the United States?

Pancreatitis is a condition that affects the pancreas, the organ that sits behind the stomach and helps the body digest food. Pancreatitis means inflammation of the pancreas, which occurs when the ducts that carry digestive enzymes from the pancreas to the body become inflamed and swollen.

The condition causes severe abdominal pain and can lead to vomiting. If left untreated, it can lead to pancreatic cancer, kidney failure, and life-threatening electrolyte imbalances. Pancreatitis usually may sometimes occur after eating fatty and fried foods, especially when the patient has a medical history of gallstones, pancreatic cancer, or HIV.

Pancreatitis is treated with medication or surgery. Surgery is the only option in some cases, especially when the condition has advanced to pancreatic cancer or when it is caused by an obstruction of the bile ducts.