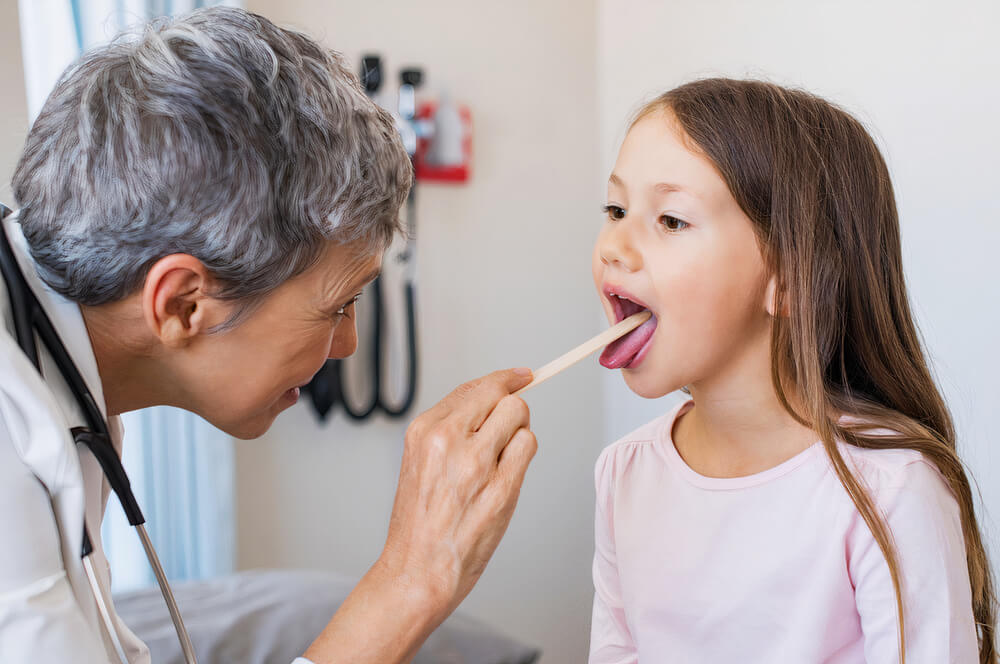 Tonsils are part of the lymphatic system, with its specific location, it acts as the first line of defense mechanism against different pathogen that may enter the body. all tonsils and adenoid glands are part of Waldeyer’s ring, which play a key role in the body immune systems.

In enlarged tonsils, tonsil’s size is not correlated with the severity of symptoms and signs of sleep disorders. The recurrence of airway obstruction during sleep may causes ventilation abnormalities and disturbance in sleep cycles. These abnormalities cause

Children with sleep disorders due to breathing difficulties have higher rates of using antibiotics, and more hospital visits than normal children. In a study by Bough et al. to provide an evidence-based guidance for clinicians to identify children candidate for tonsillectomy. They founded that certain associated conditions with sleep disorders breathing and enlarged tonsils such as delayed growth, behavioral changes, and learning difficulties would be improved after tonsillectomy.

Another absolute indication of tonsillectomy is unilateral tonsil enlargement with the suspicion of malignancy. The enlarged tonsil require biopsy to identify the causative pathology.

There are some specific indications for tonsillectomy, but the indications here is not absolute, which may differ from case to case. The decision here is left to the surgeon’s decision for every specific case after explaining to the patients all pros and cons of his decision. Relative indications include:

– Chronic tonsilitis due to repeated infection by group B streptococcal infections, with no response to the regular antibiotic treatment, or to the beta-lactamase resistant antibiotics.

– Hypertrophy of one or the two tonsils with malignancy is suspected.