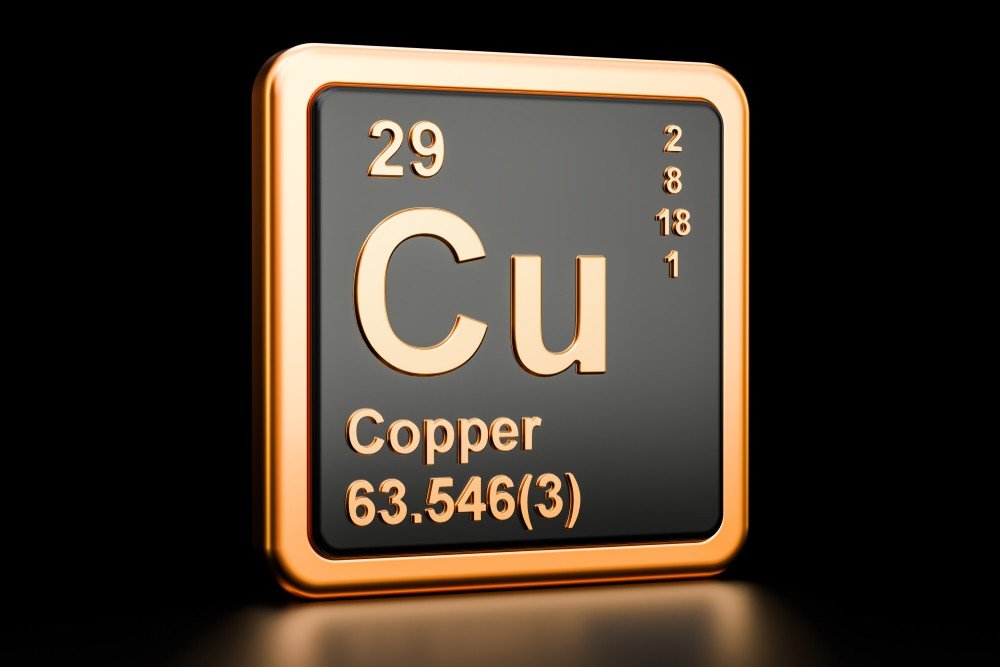 The deficiency of copper affects the most active organs in the body, including the brain, heart, liver, Kidney, and skin.

Here are some copper deficiency symptoms:

It is a disease characterised by neuropathy or affection of the nerves, especially at the fingers of the hands and the toes of the legs. In copper deficiency, studies show that it is caused by increasing the free radicals resulting from decreasing antioxidant activity in the body.

Vitiligo is a skin condition characterised by white skin patches different from normal skin tone. When copper levels drop, it may affect the melanin levels production leading to vitiligo. That is because copper is a cofactor of the Tyrosinase enzyme, which is responsible for body pigments known as melanin.

As mentioned before, copper is important for energy production because it promotes oxygen delivery to the cells and ATP production inside them. With a copper deficiency, the oxygen delivery will reduce because of anemia and the ATP because of low copper levels, which will lead to fatigue.

The skin is the first line of defence against infectious agents, including viruses, bacteria, and fungi. Copper deficiency affects the integrity of the skin by low collagen and skin cell proliferation, which causes frequent infections. So, if you are getting sick easily, you may need to check your copper levels in the blood.

Ataxia is a neurological disease characterized by abnormal and unpredictable body movements. Copper is responsible for nerve cell proliferation and nerve impulse conduction. Studies show that copper deficiency affects the chemical transmitters in the brain, nerve cells, brain cells and nerve impulses, which will cause neuromyopathy in the form of Ataxia.