What is the prevalence of eczema? 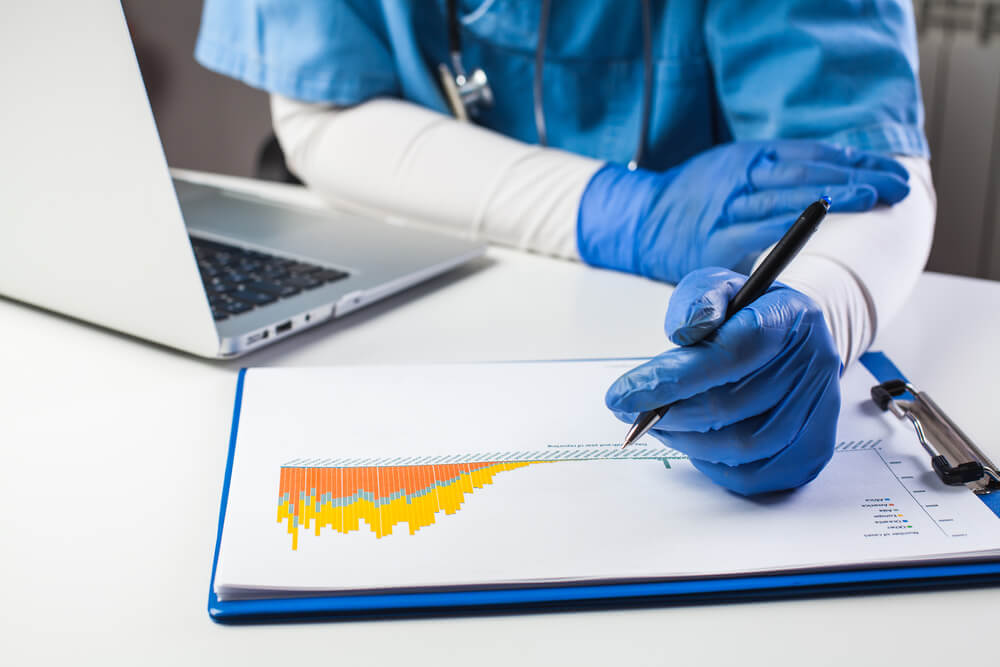 About 9.6 million children under age 18 years in the United States have eczema. A third of them have moderate to severe conditions.

This disease in children has increased from 8% to 12% since 1997. In the United States, 16.5 million adults (7.3%) have dermatitis that initially began before age two years. 40% of them have moderate to severe conditions. Also, 10% of African Americans, 13% of Asian Americans, 13% of Native Americans, and 11% of white persons have the disease.

Children born outside the United States have a lower risk of the disease that increases after residing in the United States. Eczema affects both males and females equally. But some studies mentioned that atopic dermatitis is more common in adult females.