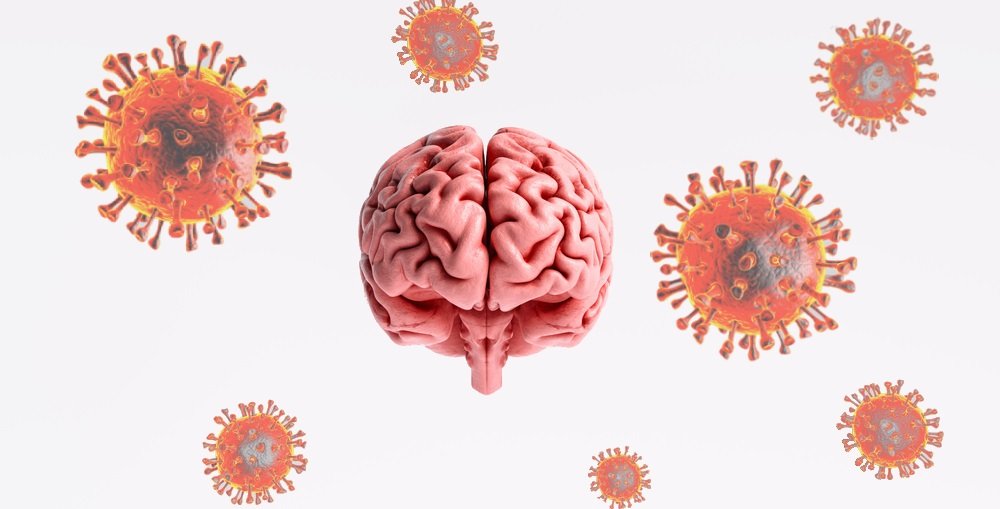 Despite being the most frequent type of meningitis, viral meningitis is less severe than other types, and patients usually get better on their own (without any treatment).

Often no cause is identified; among adult patients with aseptic meningitis, only 50% get a confirmed diagnosis with the following common viruses:

Direct contact: Touching contaminated surfaces, objects, or hands of an infected person, then touching the eyes, nose, or mouth without handwashing can transmit non-polio enteroviruses.

Changing diapers of infected children is a common method of transmission of these viruses.

Varicella-zoster virus, influenza viruses, mumps, and measles spread by breathing in tiny droplets of saliva released into the air when an infected person breathes, coughs, sneezes, or speaks. This can occur even if you are 3 meters away from the patient.

Mosquito bites: Arboviruses, including the West Nile virus, are transmitted via mosquito bites. This is quite common in the continental United States during summer and fall.

Rodents: Exposure to fresh urine, excrement, saliva, or nesting materials from infected rodents can transmit Lymphocytic Choriomeningitis Virus. The bite of an infected rodent is also reported to transmit the infection.

Most of these viral infections cause viral meningitis under certain conditions; otherwise, they cause other mild diseases.

What makes someone at a higher risk of getting viral meningitis?

› Age: Anybody can develop viral meningitis at any age, but infants and young children (under 5) are most susceptible to viral infections, especially enteroviruses.

› Previous infections: Herpes simplex virus (HSV) exists as 2 types (HSV-1 and HSV-2), both closely related antigenically. This means when someone contracts either of the 2 types. They become relatively immune against the other kind. This phenomenon is called (cross-protection).

HSV-2 meningitis may also occur in the absence of genital herpes.

Symptoms of viral meningitis are quite similar to those of bacterial meningitis but less severe. It even goes unreported in many cases.

Physical examination, lab investigations, and imaging are required to differentiate from bacterial meningitis.