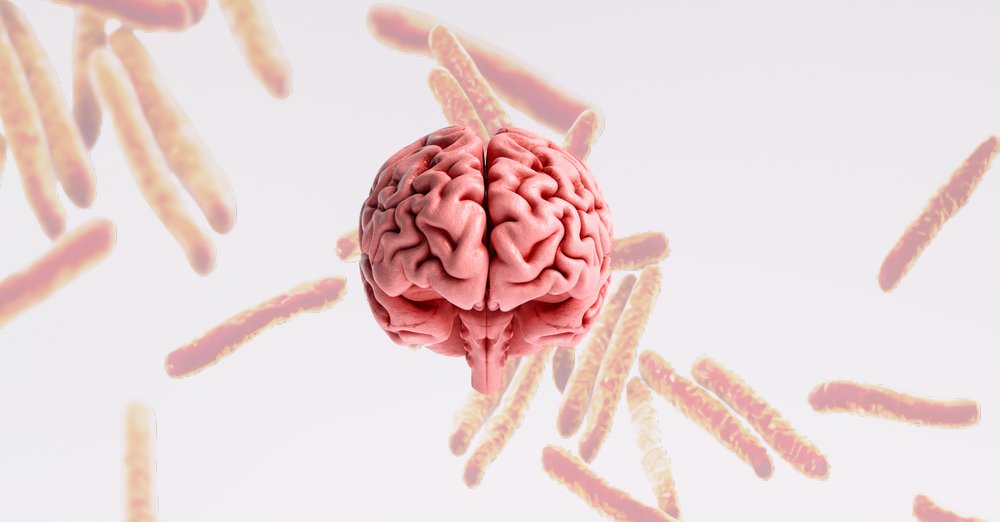 This typically describes inflammation of the meninges of the brain and spinal cord when a particular bacterium, Mycobacterium tuberculosis, invades the meninges, forming characteristic bacterial aggregations known as (granulomas), which rupture, triggering the patient’s immune response, in the form of severe inflammation, giving rise to TB meningitis.

Tb meningitis occurs as a complication of pulmonary tuberculosis (TB). It may be the only clinical manifestation of tuberculosis or may occur in conjunction with disseminated disease (TB affecting most body organs at the same time and known as miliary TB).

How do you catch TB.?

Tuberculosis is a droplet infection, meaning it spreads by breathing in the Mycobacteria from tiny droplets of saliva released into the air when an infected person breathes, coughs, sneezes, or speaks.

TB. It can also spread by breathing in dust containing dried secretions of infected patients.

TB. less commonly spreads by drinking contaminated milk from infected cows.
After the invasion of the patient’s meninges, they form bacterial aggregations known as (granulomas) which trigger the patient’s immune response in severe inflammation.

The condition starts with non-specific symptoms: fatigue, loss of appetite, vomiting, headache, and fever. It usually develops into acute meningitis with similar symptoms to bacterial meningitis.

It may be associated with dementia, personality changes, or paralysis of cranial nerves. In severe cases, the cerebellum and brain stem may be affected.