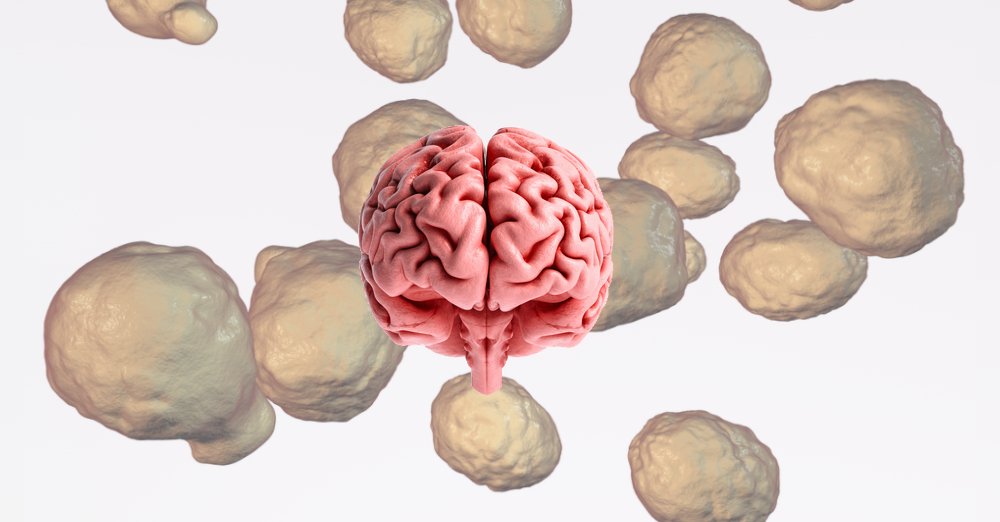 Fungal meningitis occurs when fungi invade the body, usually the lungs, and pass to the brain and spinal cord, causing inflammation of their covering meninges.

The most common form of fungal meningitis is caused by cryptococcus neoformans fungus. Other fungi causing this condition include Histoplasma, Blastomyces, and Coccidioides.

These fungi usually live in soil, on decaying wood, and in bird droppings. They are transmitted via breathing the fungal spores into the lungs and do not spread between humans.

A fungus living naturally on and inside our bodies, candida, can become harmful in certain patients with weakened immunity and cause fungal meningitis.

Inhalation: Infection occurs when people breathe in fungal spores from the surrounding environment. Fungal spores are present generally in the soil, bird or bat droppings, and on decaying wood.

Opportunistic infection: This term refers to infection by weak organisms, often non-harmful ones, when medications or certain diseases weaken your immunity. The fungus Candida usually lives on and inside our bodies and is known to cause opportunistic oral, genital, or even meningeal infections in HIV-infected individuals and patients on immunosuppressive drugs.

What makes someone at a higher risk of getting fungal meningitis?

› Immunity: people with weakened immunity are at higher risk. Examples include HIV-infected individuals, cancer patients, and people on immunosuppressive medications.

Physical examination, lab investigations, and imaging are required to differentiate from bacterial meningitis.