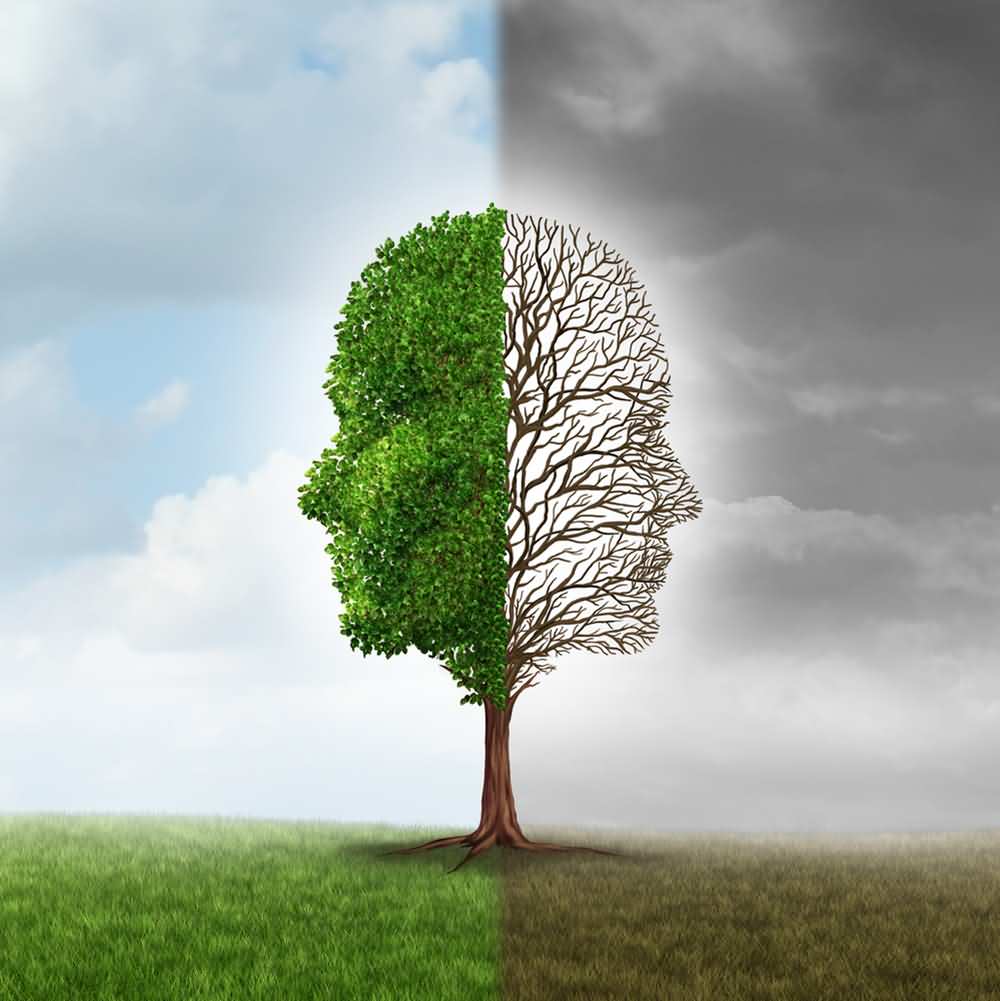 Bipolar disorder is a spectrum of opposing signs and symptoms and emotional states featuring a constant shift between manic episodes and depressive episodes. These patients have emotional lability and often feel a wide range of emotions throughout the day or throughout the week. In some cases, bipolar disorder is also associated with psychosis and has similar symptoms to schizophrenia. These patients often feel detached from reality and may even have hallucinations or delusions.

In bipolar disorder, the exact root cause is still not known, but there is an interplay between genetic and environmental factors, and certain activities and behaviours such as lack of sleep and eating certain foods may sometimes trigger the symptoms. We all experience ups and downs, but the emotional lability and the severity of the episodes in people with bipolar disorder compromise their normal adaptation to society and create a series of behavioural problems that affect their working and academic performance and may deeply impact their relationships with loved ones and family members. 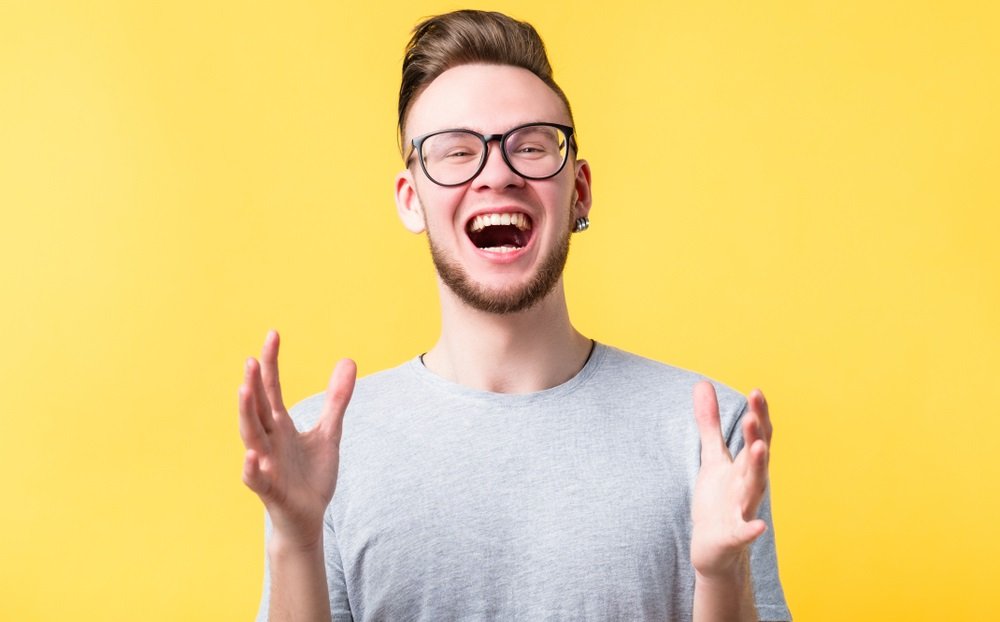 In bipolar disorder, one of the most predominant symptoms in the manic episode is feeling overly enthusiast and happy. This state of mind might be perceived as positive in normal cases, but bipolar patients display an exaggerated emotion that is often fueled by their own detachment from reality.

They feel excited and elated about almost anything in a degree that feels awkward and even bothering to everyone else around them because their emotions are not based on reality. During a manic episode, these patients have delusions of grandeur and feel they can do anything without restraint.