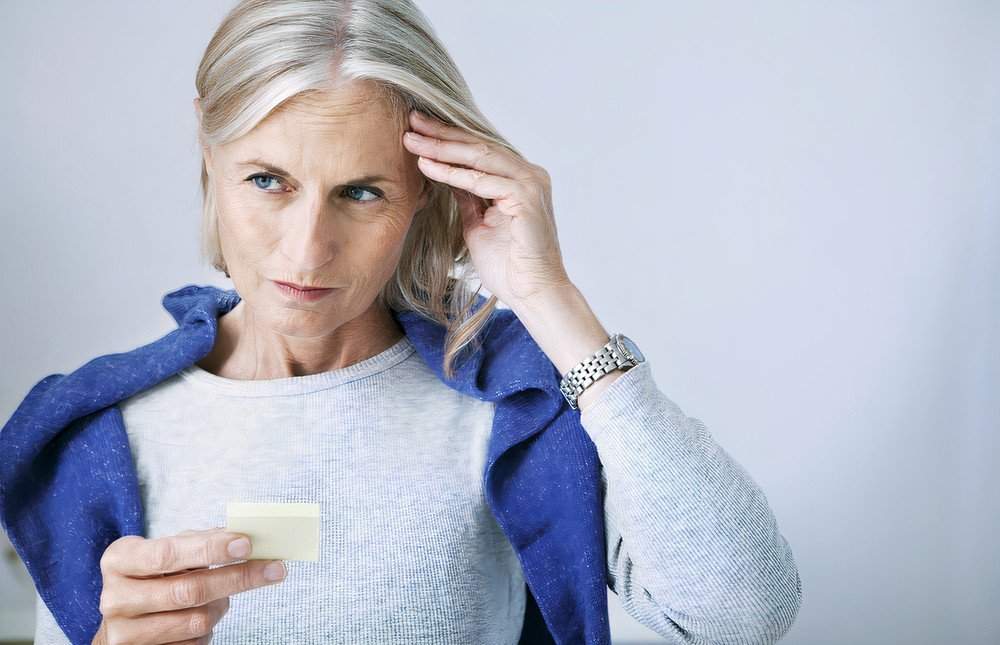 Muteness is patients with bipolar disorder is prevalent during a depressive episode. It is especially worrying when associated with catatonia, which is an unresponsive behavior featuring muteness with no motor movements. These patients only respond to pain and some visual stimuli, and it is found in severe cases of bipolar disorder or may result from extreme side effects of certain medications.