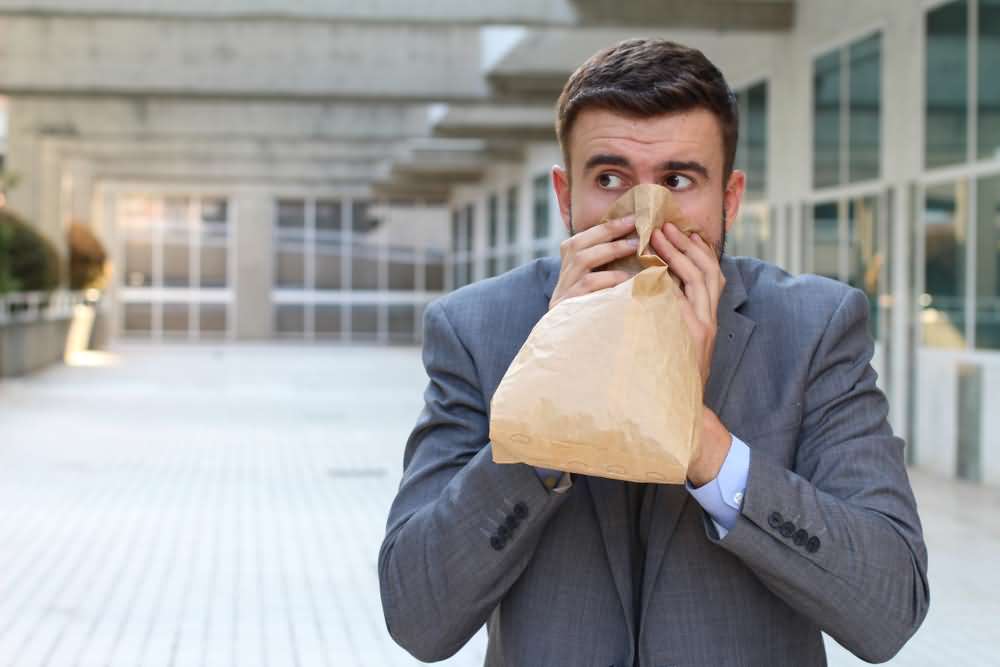 Panic attack, also known as panic disorder, is a mental health problem characterized by unexpected and unexplained attacks of profound anxiety that affects patients for around 10 minutes. After this time, the symptoms usually resolve without any given treatment. The frequency of these attacks varies from several attacks every day to a few attacks every year. In most cases, it is impossible to trace the real cause or trigger, which is why it is difficult to predict and diagnose. According to the Diagnostic and Statistical Manual of mental disorders, fifth edition (DSM-5), diagnosing panic attacks would require ongoing episodes of panic attacks for one month or longer.

Some patients would also have behavioral changes and other consequences that result from panic attacks, and they typically display persistent worry about having future episodes. In some cases, Patients may have symptoms similar to those described in panic attacks, but they are caused by psychiatric disorders, certain medical conditions or substance abuse. In these cases, a panic attack should be ruled out of the diagnosis. Panic attack syndrome typically leads to a significant change in the quality-of-life of the patients, and even though it only lasts for 10 minutes, they usually have an ongoing worry about future episodes, which affects their day-to-day activities, work, social relationships, and overall mood. For this reason, it is important to understand the signs and symptoms of panic attacks and be able to discern whether or not you are starting to experience this condition.

These are the most commonly described symptoms: 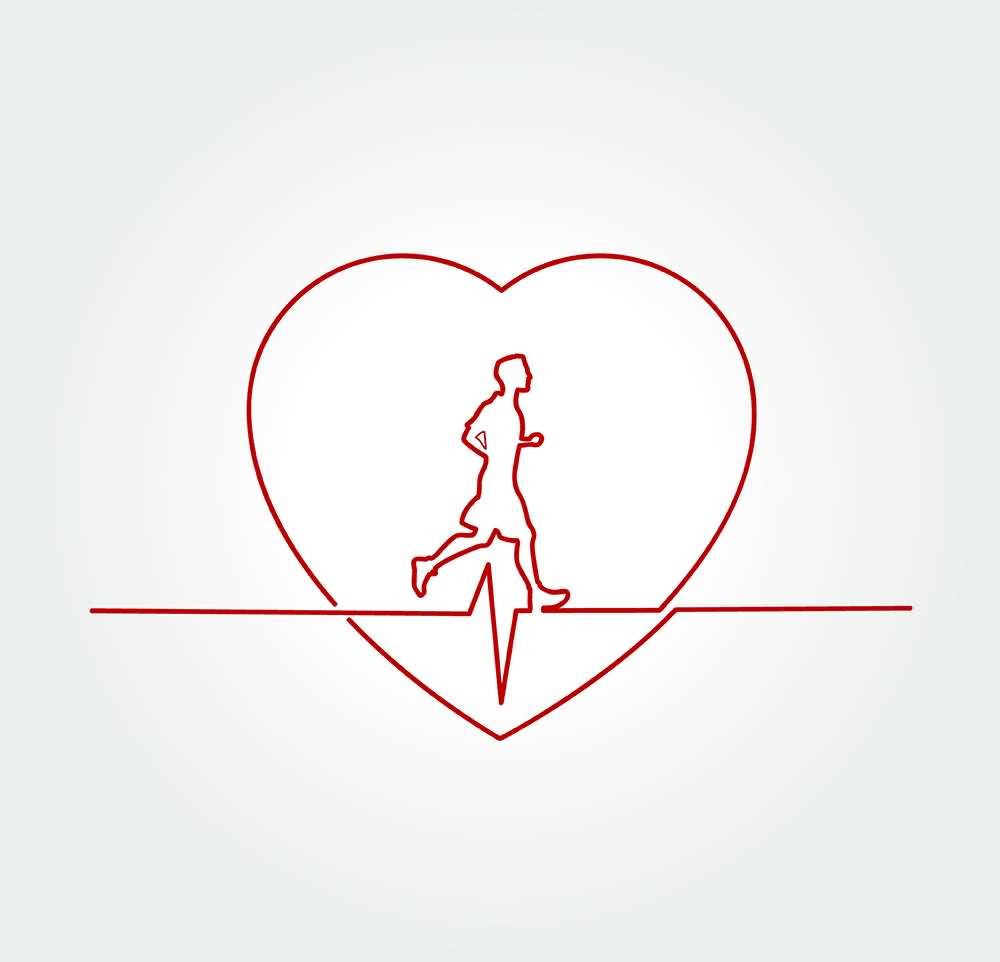 One of the most prominent conditions in patients with panic attacks is an accelerated heartbeat. There is a catecholamine model trying to explain why panic attacks occur, and one of the most common explanations is an increase in adrenergic discharges. These adrenergic discharges, featuring adrenaline imbalances, result in rapid heartbeat and palpitations, which is clinically known as tachycardia.

Accelerated heartbeat can be caused by fear and apprehension as well, which is something common in panic attacks. Whether it’s a cause or a consequence, tachycardia contributes to the general uneasiness people with panic attack feels during an episode. Sometimes this accelerated heartbeat makes people believe they are having a heart attack, especially those who feel chest pain as well.

However, patients who are already diagnosed gradually come to understand their symptoms and become capable to differentiate when their symptoms are attributed to panic attacks. If you have not been diagnosed with this problem, an accelerated heartbeat with other cardiovascular symptoms should urge you to look for medical assistance as quickly as possible.

Read Also: 11 Warning Signs Of A Heart Attack You Should NOT Ignore!