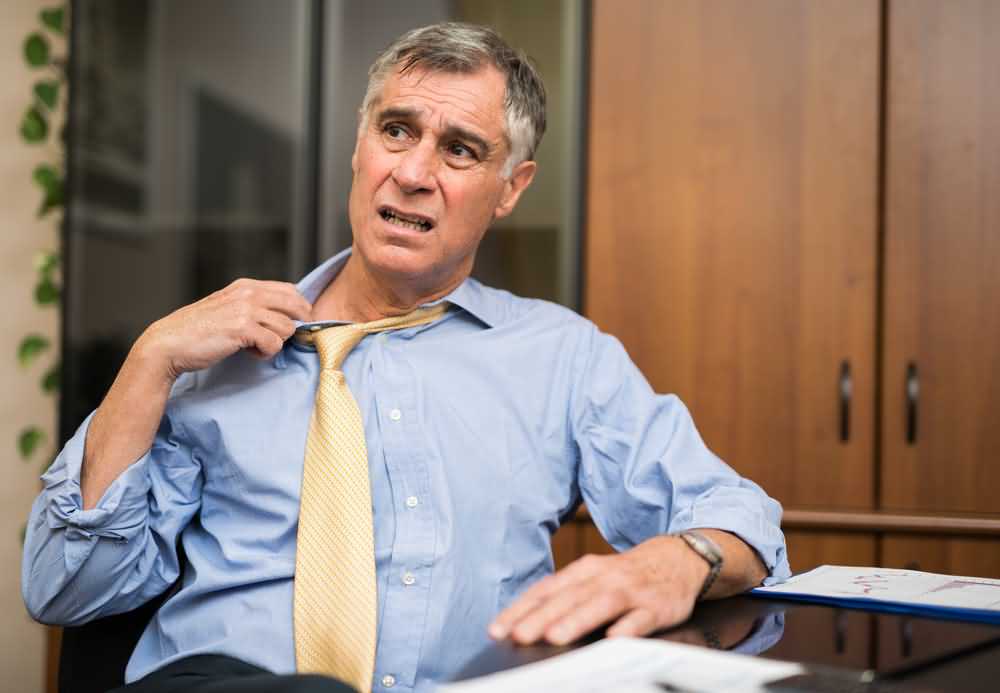 There are little to no physical signs associated with panic attacks in patients within the emergency room. However, they often come after the episode has improved and they are able to report various physical changes, and one of them is profuse sweating.

Profuse sweating appears in acute episodes of panic attacks, they affect almost every patient, and do not last longer than the rest of the symptoms. Since panic attack symptoms have their peak after 10 minutes, it is unlikely to find a patient in the emergency room with profuse sweating. However, it is one of the most described symptoms in this ailment.

Profuse sweating appears as a response to the over-activation of the catecholamine system, especially featuring adrenaline, which activates the sympathetic system and stimulates the glands in the skin to produce more sweat. Profuse sweating is common when we are afraid, and in certain medical conditions, such as low blood pressure. It is also common as a part of menopause and in some metabolic issues. Therefore, it is important to ask your doctor whenever you have this symptom, especially when accompanied by others.