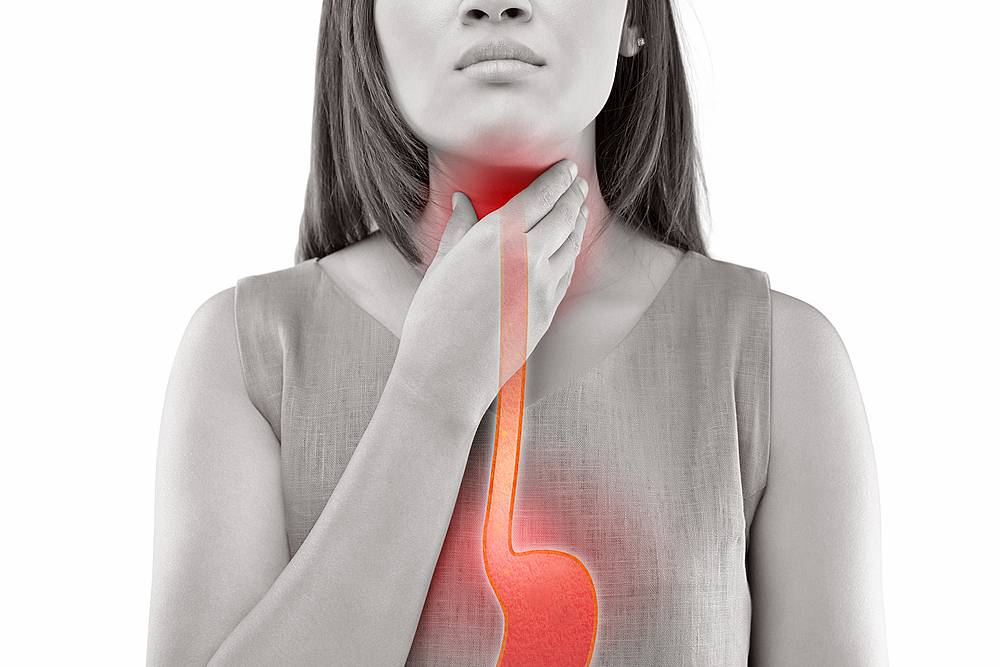 Esophageal cancer is probably not the first type of cancer that comes to mind when trying to list the most common types. However, according to statistics by the world health organization, it is listed as number eight in the most common types of cancer around the globe. The outcome of this disease is not always good because most cases are diagnosed very late when other medical conditions worsen the prognosis. That’s why it is important to be attentive at the signs and symptoms of esophageal cancer and ask your doctor if you ever have a reason to suspect this ailment in yourself or any other member of your family.

In this article, you will understand the most important signs and symptoms of esophageal cancer, why they appear and how to detect them. However, keep in mind that most of these symptoms are shared with other pathologies and only a skilled doctor with a series of imaging and lab studies will be able to reach to a definite conclusion.

The most common symptoms are as follows: 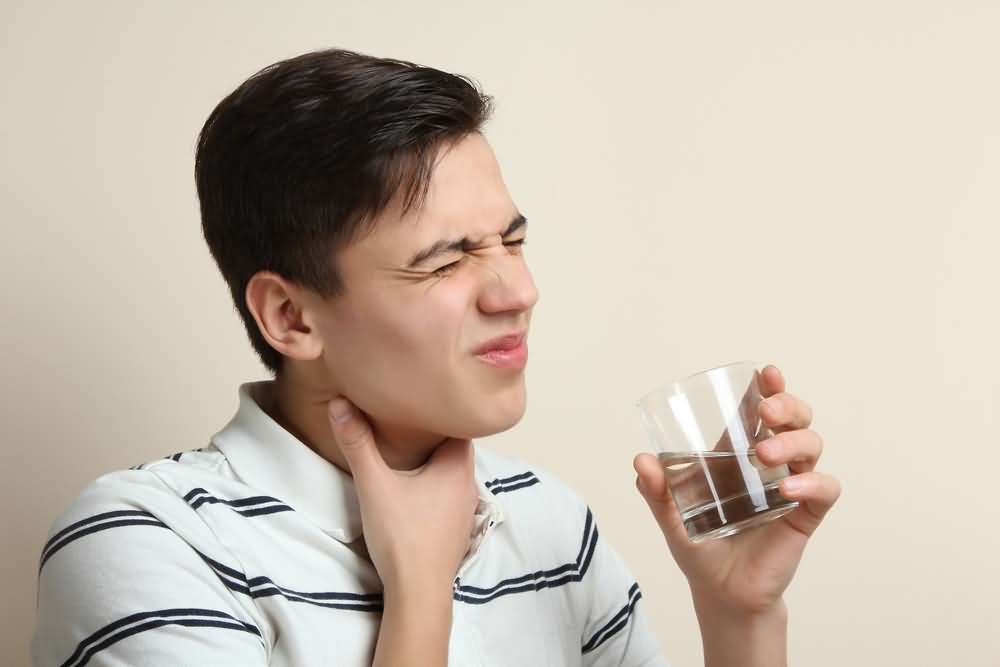 Among all of the listed signs and symptoms, problems to swallow is probably the most characteristic because it is not caused by many other diseases. The esophagus is the first portion of the gastrointestinal tube. It is located in the chest and connects the mouth with the stomach. Thus, dysfunction in this organ would cause a sensation of choking as if there was food or something else stuck on the way to the chest. Such difficulty, which sometimes is accompanied by pain to swallow, is named dysphagia by doctors.

At first, dysphagia in patients with esophageal cancer is not especially prevalent. It starts as mild discomfort and aggravates over time. The lumen of the esophagus gets progressively smaller as more cancer cells invade the tissue and the tumor becomes bigger. In the process, esophageal cancer interferes with the regular movements of the esophagus when there’s food to swallow. Thus, swallowing becomes harder, and people start avoiding certain types of food and need to take small bites and chew carefully before swallowing. In the end, patients may even require to eat soft foods only, because they are the only ones that can move through their esophagus.