The first thing we need to know about brain tumors is that not all of them are considered cancer because not all of them are invasive and aggressive. However, since the brain is such an important and sensitive organ, they all create severe problems that usually become worse over time and may turn into a severe health condition. Certain brain tumors are more common in children, and it is one of the most common types of tumor in the pediatric population.

These tumors may originate from the brain tissue, but in other cases, they are a distant metastasis from cancer tumors in other organs. The former is the most common way brain tumors grow in the central nervous system, and it may be divided into various subtypes depending on the type of cell that is turning into a tumor. All of them display different signs and symptoms depending on the region of the brain that is being affected, and the symptoms would typically relate to the function of the brain that is being compromised. However, there are other symptoms that are nonspecific such as headache, confusion, and nausea.

The most important signs and symptoms doctors take into consideration to detect and diagnose brain tumors are the following: 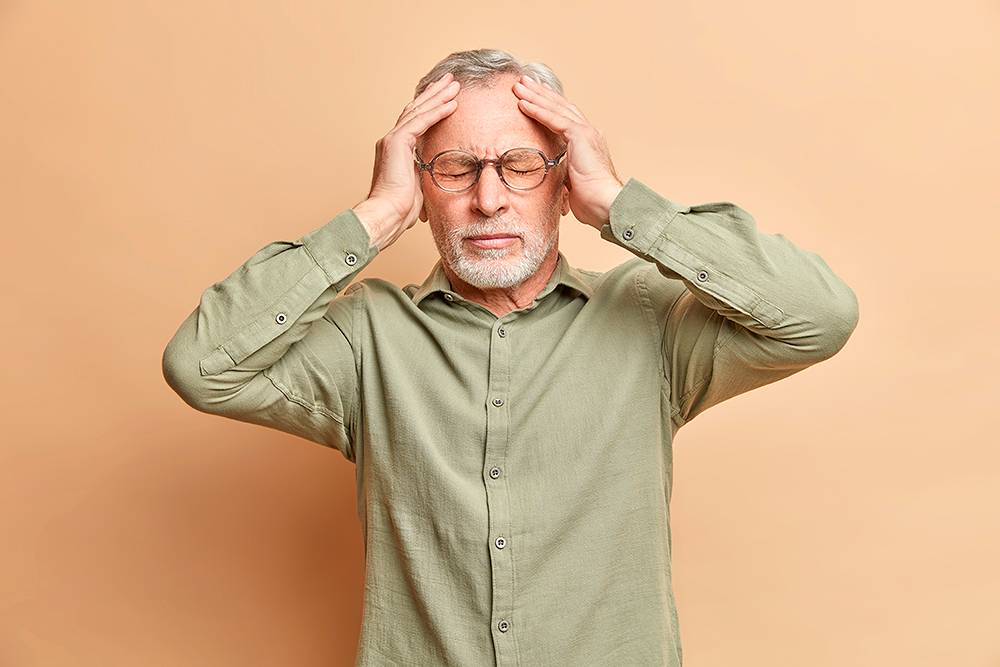 It is considered a nonspecific manifestation of brain tumors, which means that it is not necessarily related to a brain tumor, and if it is, it won’t likely give any clues as to where it is located. However, it is one of the most common problems, and often the first symptom patients notice as disturbing or abnormal, which is why they come to the emergency room or the private practice.

A headache caused by a brain tumor is often very similar to headaches associated with high blood pressure, and patients may think they have a blood pressure disturbance at first. Patients with headache problems may start feeling their symptoms are changing; the pattern of the headache is migrating from one place to another or changing its timing.

In some cases, the location of the headache might reflect the possible place where tumors are located. At least, when headache is located on one side, the tumor is often located on this side, but not necessarily in the same spot where headache is felt.

Special attention should be given when patients who do not complain from headache have a new onset of these symptoms after middle age. In older patients, new and disturbing patterns of headache should also be attended right away by a doctor. In infants and children, it is a very common symptom, and since this population does not usually suffer from migraines, tension, headaches, and other sources of pain, it should be assessed immediately. In most cases, it is a late sign of the disease, and it is associated with many other symptoms, as we will list further in this article.