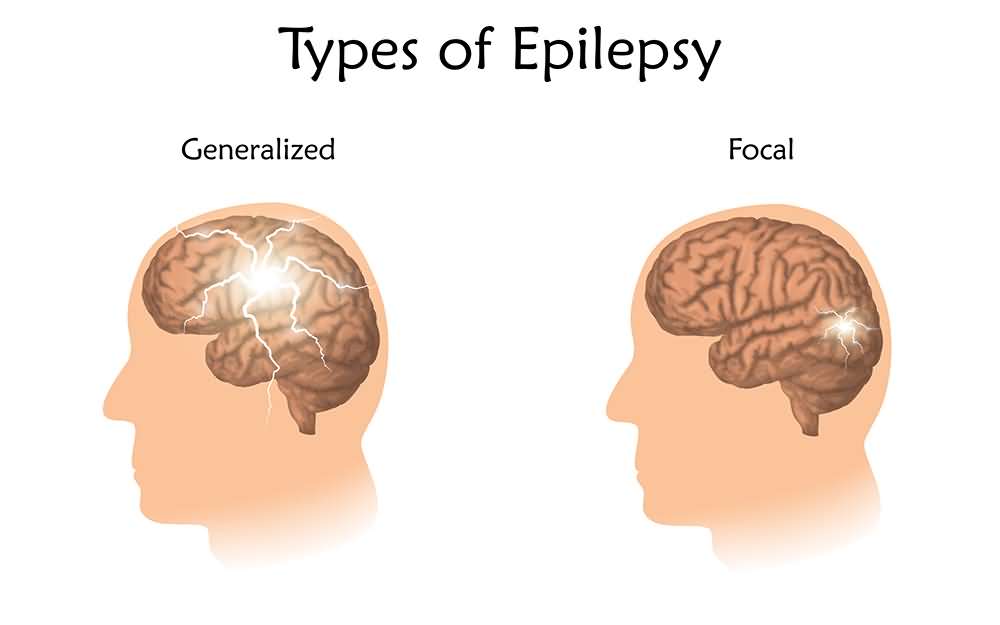 Many different alterations in the normal function of the brain may trigger seizures. Even hypoglycemia might cause these episodes, especially in susceptible populations. These are usually one of the first signs of brain tumors, and sometimes they are focal seizures that do not fall into the category of generalized seizures we often see depicted as jerking movements and loss of consciousness. Seizures are common in a type of brain tumor called supratentorial meningioma, and certain patients experience focal seizures starting in one extremity of the body and then spreading to the rest of the body, which may be caused by a lesion in the brain cortex.