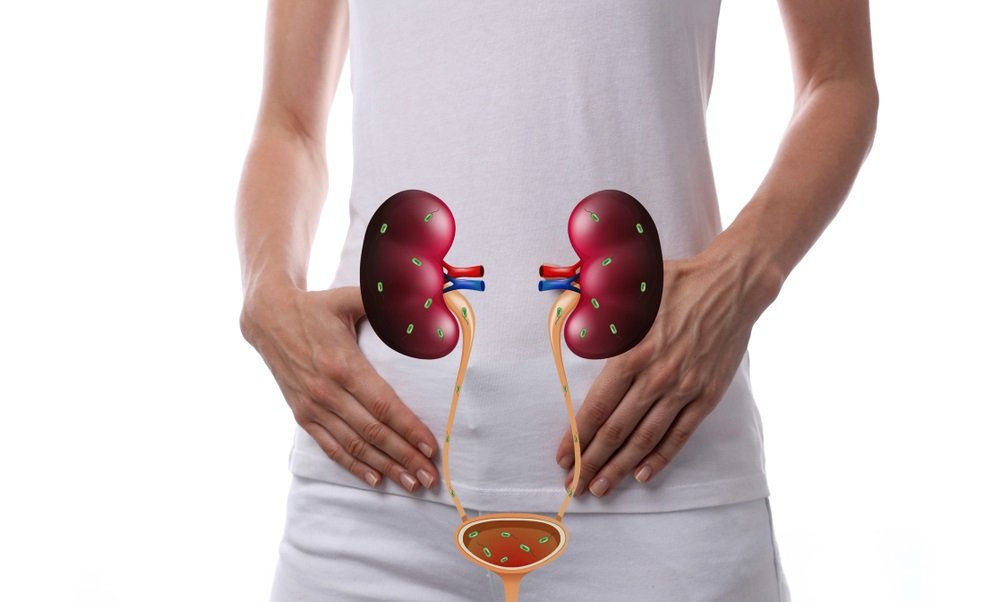 A Urinary Tract Infection, or UTI as it is more commonly known, is an infection caused by the colonization and growth of microorganisms at any point of the urinary tract. The urinary tract is a closed system that modulates the emission and excretion of urine from the kidneys to the bladder and, ultimately, out of the body via the urethra.

Under normal circumstances, the entire urinary tract is a sterile environment, with the sole exception of the exterior urethra. There are several mechanisms through which the body maintains sterility of the urinary tract; however, when harmful microorganisms manage to travel up the urethra to the bladder or even the kidneys, a UTI develops.

The vast majority of UTIs are caused by bacteria, with E. coli being responsible for over 80% of all infections. Much less often, fungi or parasites may be to blame for the appearance of a UTI.

The symptomatology of all UTIs is well established, and it presents as follows: 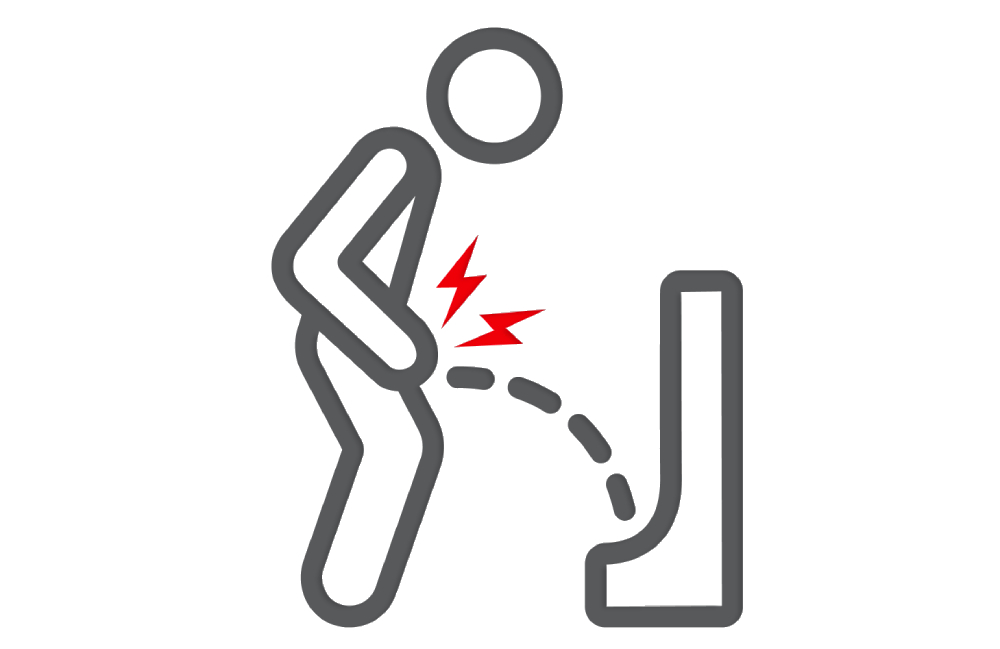 There are many different pathologies that can cause pain or burning sensations during urination, the most common of which is a Urinary Tract Infection. This clinical manifestation is called dysuria, and it occurs due to the fact that UTIs frequently cause significant inflammation of the urethra and bladder. Women, having a significantly shorter urinary tract, are much more susceptible to the effects of inflammation and frequently experience UTI-associated dysuria with greater intensity than men.

Many sexually transmitted diseases, such as gonorrhea and chlamydia, can cause a severe infection of the urinary tract that results in intense pain during urination. Although in most cases, the infections that cause painful urination are caused by abnormal bacterial growth, fungal and viral infections can also produce the same symptoms.