The sugars we ingest daily through our foods are transformed by our bodies, through a highly complex metabolic process that involves the hormone insulin, into glucose. This monosaccharide, also known as dextrose, is then diffused into the bloodstream where it travels to the cells of diverse types of tissues providing the necessary energy they require to function correctly. One of the clearest examples of this vital process is seen in the various muscle tissues of the body, which must be fueled by glucose in order to perform any movement.

The levels of glucose present in the bloodstream are clinically known as Glycemia and typically fluctuate throughout the course of a typical day. These varying concentrations can range anywhere from 70 to 145 milligrams per deciliter of blood. Glycemic levels generally are lower in the morning, rise after eating, and subsequently, fall back down to normal levels approximately two hours after each meal. For this reason, blood glucose levels are measured early in the morning before breaking fast, at which time results that fall in the range of 70 to 100 mg/dl are considered optimal.

Sometimes, when metabolic function breaks down, Insulin action is affected sufficiently to the point where the various cells and tissues of the body stop assimilating glucose efficiently and it begins to accumulate in the blood. When fasting blood glucose levels reach the range between 100 and 125 mg/dl and post-meal levels exceed 140 mg/dl, the patient is said to have Hyperglycemia or high blood sugar.

Glycemic values that fall within this range represent what is known as a prediabetic state, in which Type 2 Diabetes, while not yet manifested, enters a “prelude” stage. In these cases, there is still time for lifestyle modification, such as weight loss, adopting a balanced diet, exercising daily, which may be enough to revert Glycemia to a healthy range and delay, or outright prevent the development of full-blown diabetes.

However, while there remains an excess of glucose in the bloodstream a particular set of symptoms will appear, some of which range from mildly annoying to potentially life-threatening. Let us take a closer look at the most clinically significant symptoms that are generally associated with elevated levels of blood sugar. 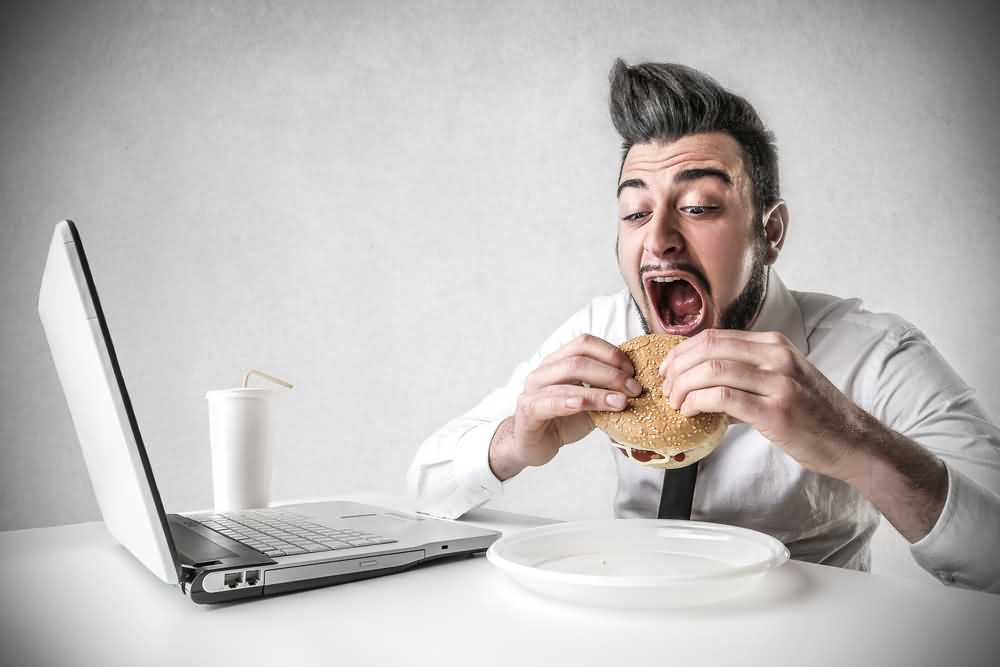 Polyphagia, or an excessive sensation of hunger, is the first of three classic signs of Hyperglycemia and is likely based on the development of an imbalance in the hypothalamic centers of satiety and feeding. In the case of patients with elevated levels of blood glucose, polyphagia arises from a reduction in the utilization of available carbohydrates which generates a state of hydrocarbon starvation and, through a mechanism that is not fully understood, the hypothalamic centers of the brain are affected. The result is a dramatic increase in the desire to eat and ingest solids.

In this sense, it is of interest to remember that there are insulin receptors in the ventromedial zone of the hypothalamus and that the presence of said hormone would be necessary for glucose to enter the cells that regulate the sensation of satiety. Curiously enough, once insulin resistance becomes severe, appetite is actually suppressed in a large subset of patients.