We usually link malignancies and cancer with hard lesions and tumors. That’s why it is sometimes difficult to talk clearly about certain blood cancer types. Multiple myeloma is one of them, and even though it was described initially in 1848, it represents nowadays close to 10% of all types of blood cancer.

What is multiple myeloma? 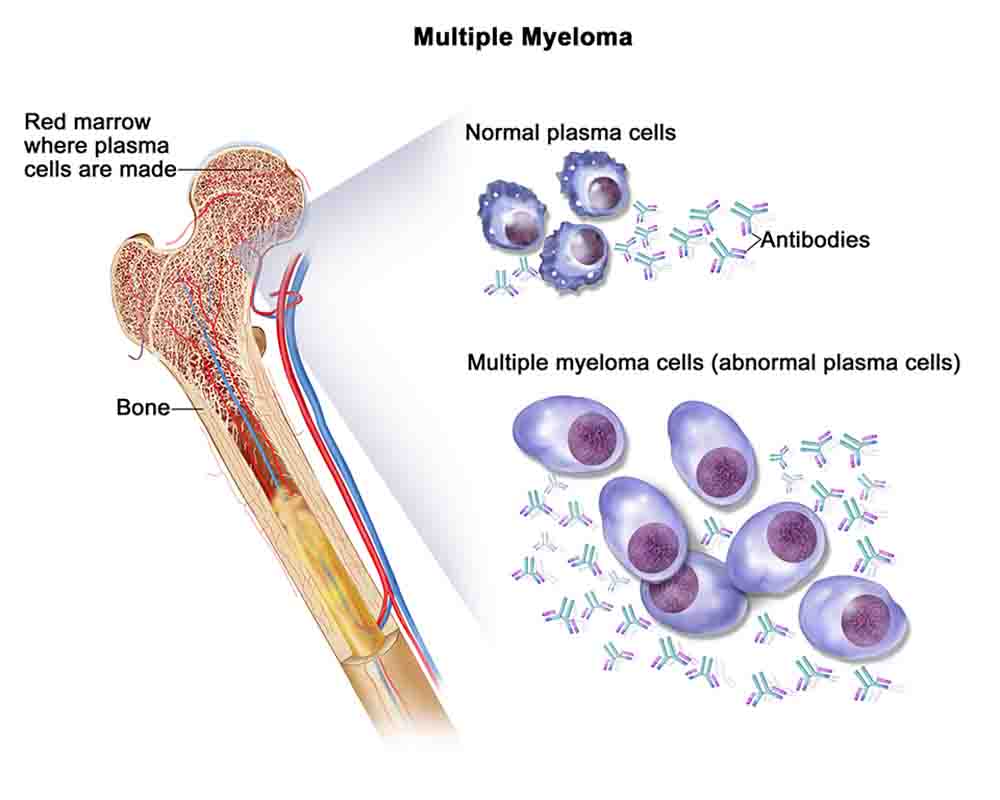 Multiple myeloma is a cell malignancy we can find in the human blood. There are many types of blood cancer, depending on the type of blood cell involved in each case. In multiple myeloma, we have an abundance of monoclonal plasma cells. These are white blood cells, commonly known as B cells. In normal circumstances, these cells create antibodies (immunoglobulins) and contribute to fighting disease. They are essential for both viral and bacterial infections.

However, in multiple myeloma, plasma cells’ overabundance takes excessive space and resources, displacing other cell lines and reducing their numbers. The disease is also associated with bone tissue destruction and elevated levels of monoclonal paraprotein. This is an abnormal immunoglobulin produced by defective plasma cells.

Before multiple myeloma, we usually have another premalignant condition known as monoclonal gammopathy of undetermined significance. Doctors often address this condition as MGUS. During this time, plasma cells go through overlapping mutations. They change the way plasma cells divide and their capacity to proliferate. As they do so, plasma cells start taking 10% of the bone marrow or more, and paraprotein values begin to rise.

Inflammation in the bone marrow apparently has a vital role in causing multiple myeloma. Certain inflammatory substances called cytokines are the ones that promote the growth of abnormal cells. After they turn into cancer, multiple myeloma affects the blood and several organs as well, including the bone tissue, the kidneys, and the nervous system.

The signs and symptoms of multiple myeloma depend on various factors. Some cases can be asymptomatic; others can be very severe. Having symptoms or not depends on the course of the disease and the severity of the abnormality.

The most common symptoms include: 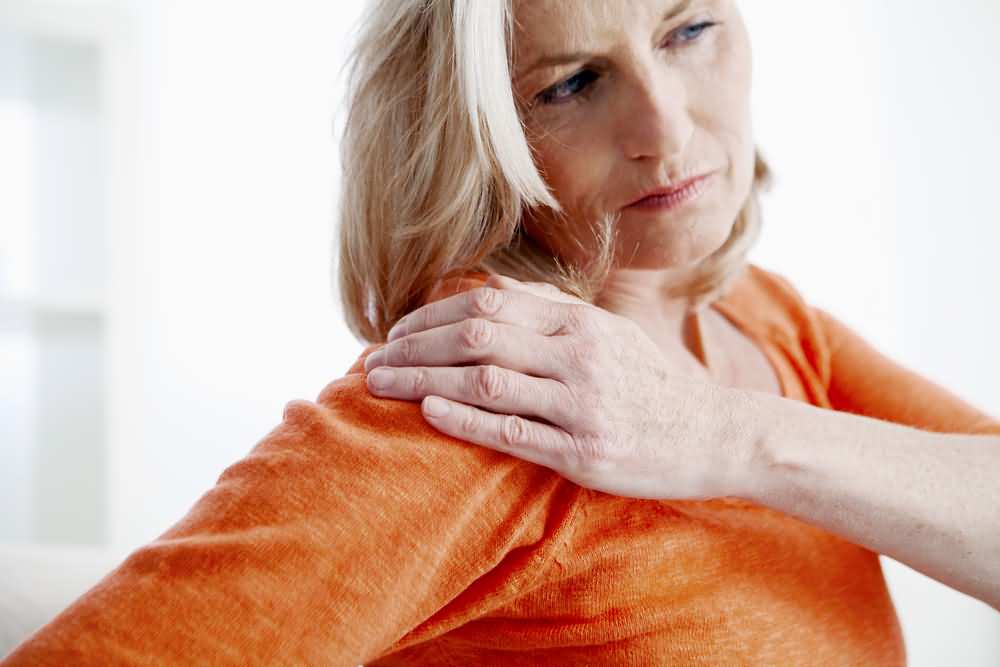 Despite being a blood-related problem, bone pain is one of the most important symptoms. Multiple myeloma causes bone pain in up to 70% of patients at the time of the diagnosis. The most commonly affected area is the lumbar spine, but others may be involved as well. In some cases, bone pain is not accurately felt or reported, but the doctor finds bony tenderness or pain without tenderness upon examination.