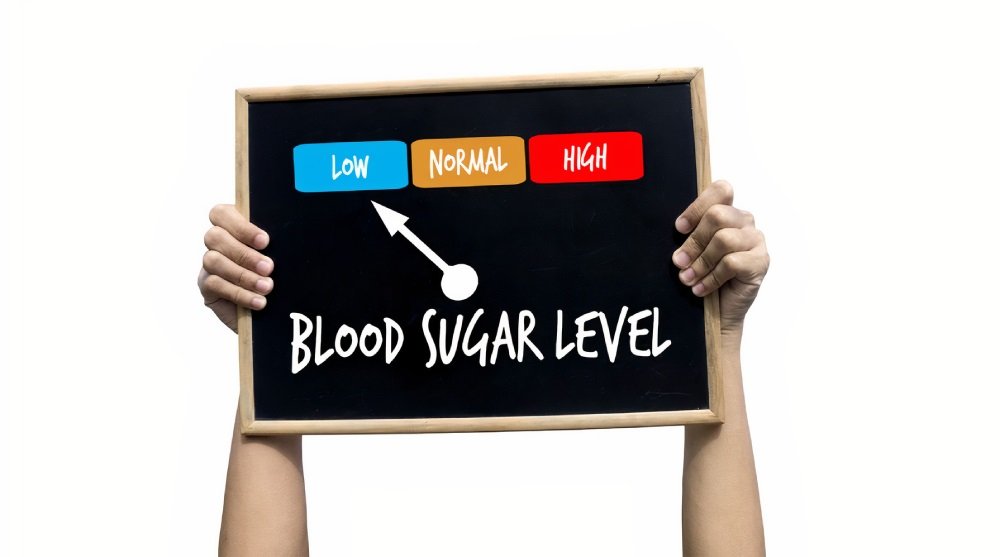 Hypoglycemia is the clinical term given to a reduction of glucose concentration in the blood. These levels are always changing depending on various factors: the nutrients we take from our food, the secretion of insulin by the pancreas, and the creation of glucose by the liver. These internal mechanisms are designed to achieve something called glucose homeostasis, that is, the correct balance of glucose levels in the blood. However, when one of these systems and measures fail for one reason, and it is not compensated by the other, hypoglycemia ensues. It is typically an acute problem causing an array of signs and symptoms that could be very mild or quite severe, depending on the concentration of glucose and the susceptibility of the patient.

Hypoglycemia is usually a transient problem that is quickly solved with home measures. However, it may become a major problem in diabetics, older patients, neonates, and pregnant women. In any case, it is important to know and understand the signs and symptoms of this medical condition in order to contribute with early detection and quick implementation of first aid measures to improve the symptoms.

» Now, we will discuss the symptoms of low blood sugar “hypoglycemia”.

This is a typical symptom of hypoglycemia, and it is caused by an activation of the adrenergic pathways in the central nervous system. It is called a sympathoadrenal symptom because it triggers the sympathetic nervous system, a branch of the autonomic nervous system that is in charge of the response of the body to stressful stimuli. Thus, a patient with hypoglycemia would typically have various symptoms we will describe further, and profuse sweating is a common feature to distinguish this entity from many others.

There are many other causes of profuse sweating, especially night sweats and hot flashes caused by hormonal imbalances in postmenopausal women. However, hypoglycemia-related sweating has an acute onset and progresses rapidly along with muscle weakness and dizziness as we will further describe.