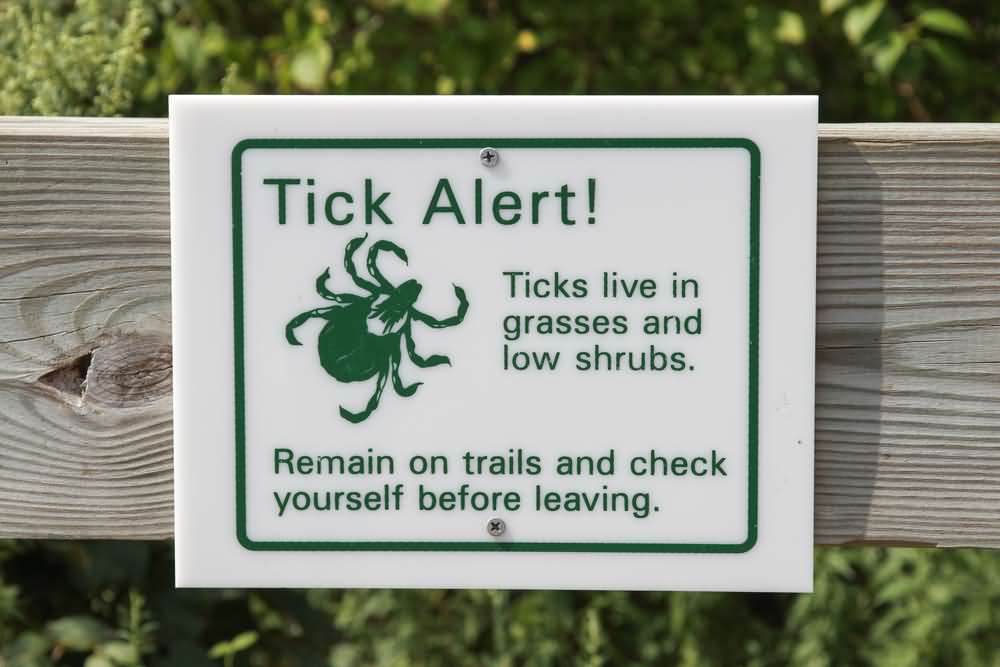 Lyme disease is one of the most common vector-borne diseases in the world, and the number one in the United States. A vector-borne disease is one transmitted through an insect bite, in this case, ticks infected with a bacterium called Borrelia burgdorferi. Most patients do not recall any tick bite, and they only display an array of signs and symptoms that we will describe in this article.

It is especially important to be attentive on these signs and symptoms if you’re a pet owner, work with animals, or live near them, especially if you have found ticks walking around your house. In many cases, people get infected with Borrelia burgdorferi after traveling to the countryside or any other place with animals. Thus, if you encounter these signs and symptoms in yourself or any of your family members and suspect there is a possibility you may have Lyme’s disease, contact your doctor right away to perform relevant screening tests and start an early treatment.

The most relevant signs and symptoms of Lyme disease are as follows: 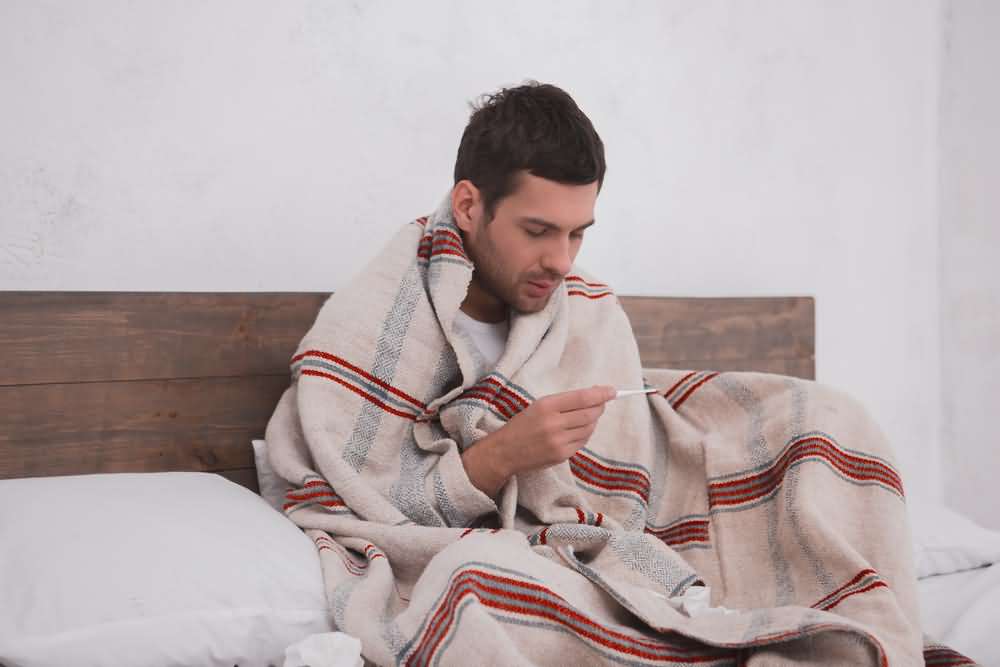 The first stage of the disease features a type of fever that is very difficult to differentiate and diagnose, and starts up to 30 days after being bitten by an infected tick. Fever is a common symptom in many infectious diseases, and in the early stage, it is difficult to point out the cause unless there are additional signs and symptoms to look over, especially the associated skin rash.

Fever results from a state of alarm in the human body. When the bacterium starts to colonize, it is detected by cells in our immune system, and these cells start releasing inflammatory mediators and cytokines. When they reach the brain and the temperature regulator centers, the normal reaction as a means to eradicate the disease is increasing body temperature through muscle contraction and heat maintenance.