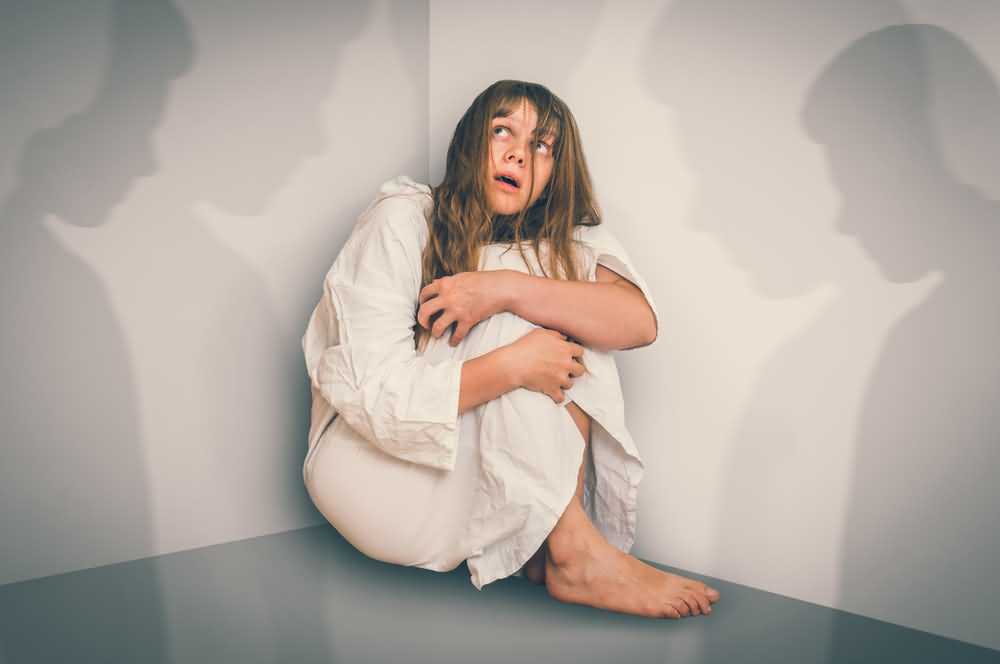 Additional to the meningeal symptoms and cranial nerve palsy, sometimes patients experience mild confusion with memory problems, difficulty to concentrate, mood swifts, sleep disturbances, and even changes in their personality. These changes might be associated with psychiatric problems such as depression as well, and usually, start a few months after the initial infection.

Neuropsychiatric problems are a late-stage disease finding, and may even include psychosis that is quite similar to schizophrenia symptoms, bipolar disorder, dementia and memory problems, as well as anxiety and depression.