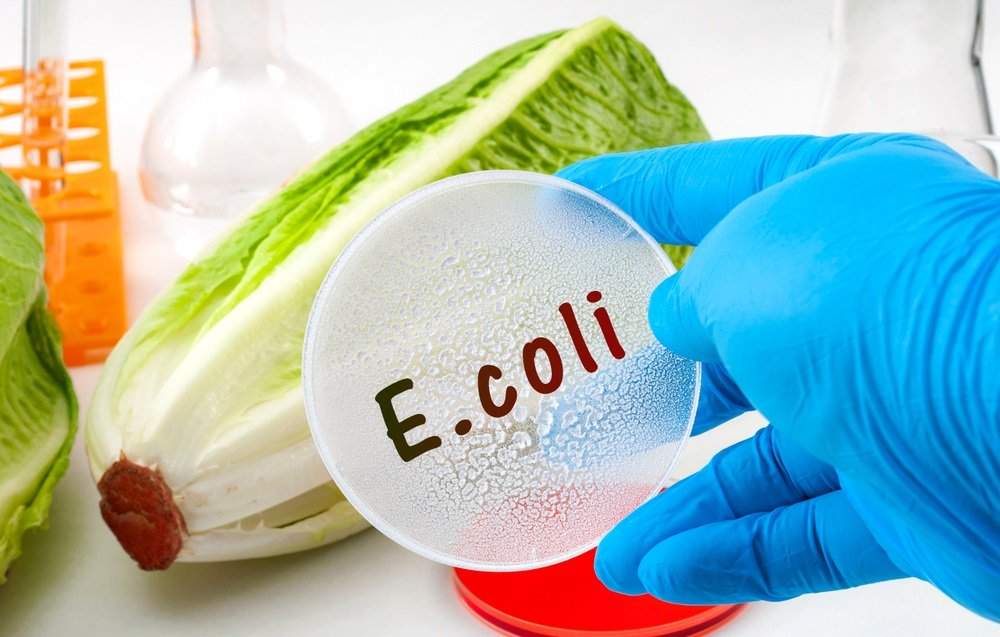 Escherichia coli is by far one of the most popular bacteria worldwide. It is known by many patients, at least by name, and it is one of the most frequent causes of bacterial infections. Ironically, it is a normal bacteria in our gut microbiota, but there are 6 different varieties of E. coli that may cause severe infections in the gastrointestinal tract as well. That is why E. coli can be subdivided into enterotoxigenic, enteropathogenic, enteroinvasive, enterohemorrhagic, enteroaggregative, and enteroadherent E. coli. It is one of the most frequent causes of urinary infections in women, bacterial meningitis in neonates, and intra-abdominal infections in patients with abscesses, intestinal obstructions, and other causes of intestinal perforation.

According to data in the United States, E. coli causes 50% of infections in the urinary tract and 4% of the total cases of diarrhea. However, it causes up to 45% of cases of traveler’s diarrhea, so it is both an important infectious agent for the gastrointestinal tract and the urinary tract. In this article, we are going to cover the signs and symptoms of E. coli infections in both systems and mention the most important symptoms to detect neonatal meningitis caused by E. coli.

The most important signs and symptoms to take into consideration are as follows: 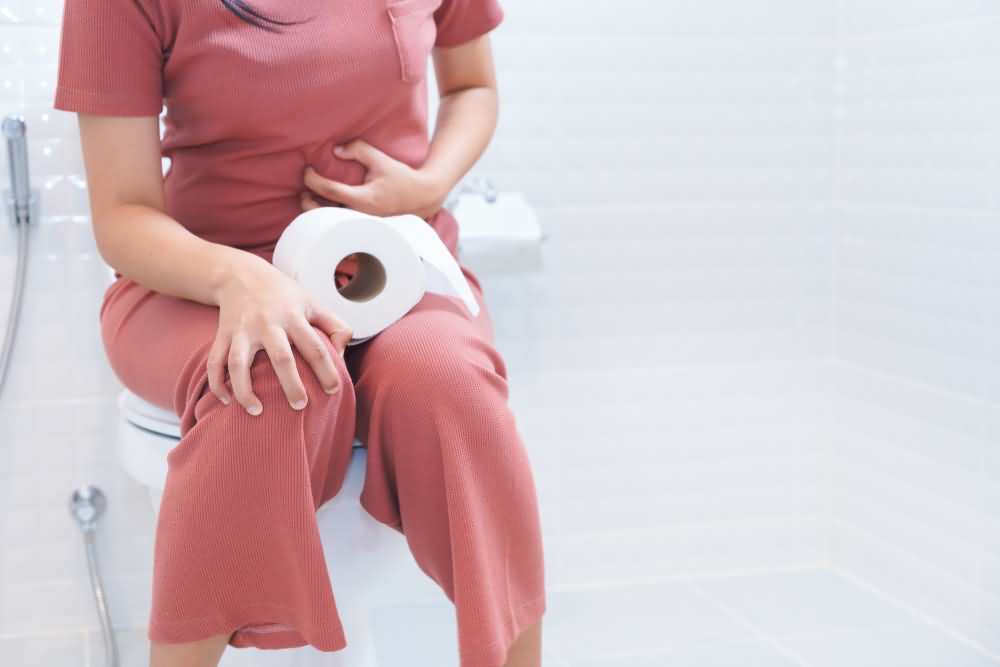 All E. coli infections in the gastrointestinal tract feature diarrhea as one of the leading signs. It is actually the one that makes patients consult with their doctor because otherwise, the infection might be difficult to diagnose. Diarrhea in E. coli is by far the most important sign and depending on the type of diarrhea and the pattern, you might be able to suspect which strain of E. coli is affecting you.

Enterotoxigenic and enteroaggregative E. coli are both associated with traveler’s diarrhea. They usually appear in people coming from abroad, especially after traveling to tropical countries. It is watery diarrhea with no traces of blood and should be differentiated with rotavirus infections and other causes. In children, enteroadherent, enteropathogenic, and enteroaggregative E. coli are the most important causes of non-bloody watery diarrhea.

These patients often suffer from dehydration, and may even have electrolyte imbalances, which is why it is important to keep hydrated, and it is possible your doctor recommends fluid therapy along with the first dose of intravenous antibiotics.