Headaches are counted among the most common types of pain, but there’s a variant of headaches with very particular characteristics, and it is called migraines. This disorder is very complex, and it can be further subdivided into various types according to the signs and symptoms and whether or not there’s an associated aura, which is a sensory disturbance that will be covered later in this chapter.

This type of headache is more common in females, and it has a strong genetic predisposition to it. The diagnosis of a migraine type of headache is always based on the symptoms and the patient’s history. It is usually suspected in patients with 5 or more headaches lasting for more than 4 hours, and with at least two characteristics we will cover in this article. Thus, the diagnosis should be done by a qualified doctor, and if you suspect your case is a classic migraine, it is essential to talk to your physician in order to handle the symptoms and receive proper guidance.

The most common signs and symptoms in migraines are as follows: 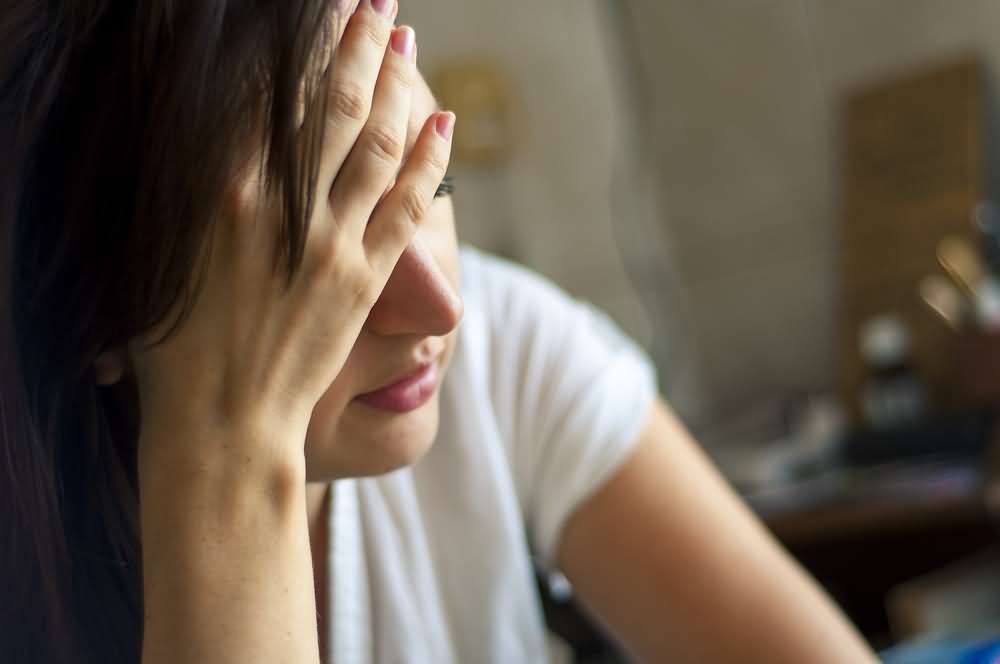 Migraines are a type of headache with particular characteristics. It is thought to be caused by a dilatation of arteries in the brain. This change in the vascular plexus directly stimulates the outer layers of the brain, called meninges, and they have many nerve terminals transmitting the sensation of pain. In the process, the fifth cranial nerve is also involved in sending the sensation of pain.

Headache in migraines usually lasts 4 to 72 hours with or without treatment, it is often felt as unilateral pain that involves one side of the brain only, and it has a pulsating quality with a moderate to severe intensity. It is often aggravated by physical activity and may be triggered by certain visual stimuli.

Migraine headaches are different from headache caused by high blood pressure because this type of pain often involves both sides of the brain at the same time, and it is rather oppressive instead of pulsatile. It may last for 30 minutes to a few hours, and it does not change after performing physical activity. However, pain in migraines is never isolated and should be evaluated along with other signs and symptoms that will be further described in this article.