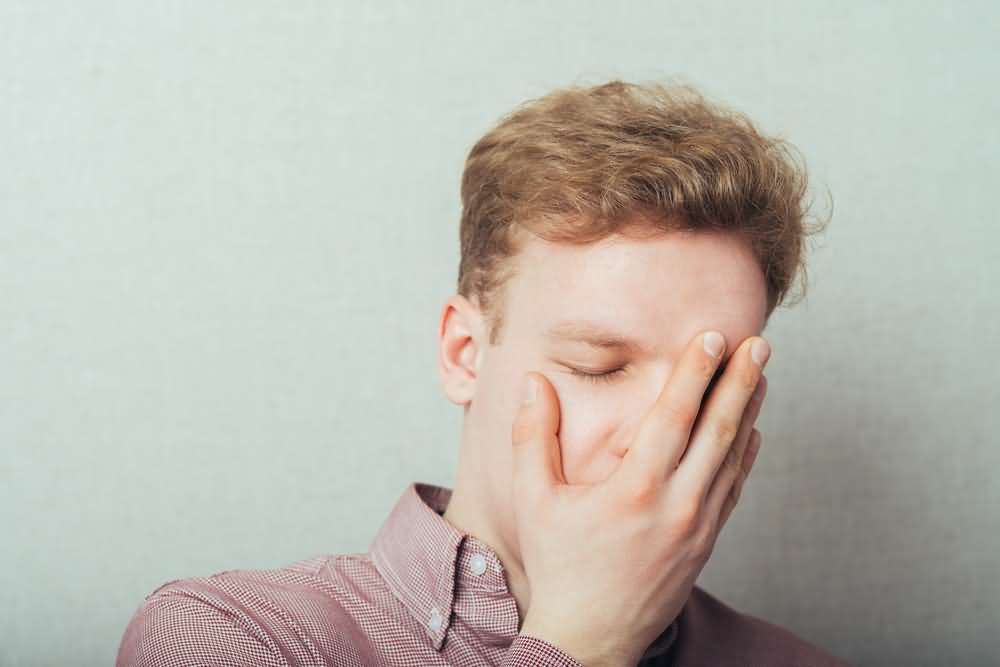 Even after the headache has ceased, patients are left with remaining symptoms that are clinically referred to as postdromal symptoms. Patients after a long migraine attack often feel irritable and tired. The opposite might be true as well, and they may also experience a euphoric and refreshed feeling. It is common to have muscle soreness and weakness as a result of the prolonged stress caused by migraine pain. These symptoms may be persistent for up to 24 hours after headache has ceased.

Treating migraines is often a challenge among doctors, and there are medications to alleviate the symptoms and other preventive medications patients can use as prophylactic to reduce the recurrence of migraine attacks. Treatment of this type of headache with nonsteroidal anti-inflammatory drugs is often not enough to improve the symptoms, and patients often need a combination of analgesics with compounds called ergot alkaloids and antiemetic drugs when there is nausea or vomiting involved.

Another part of the treatment of migraines should be achieved by the patient because there are various triggers you can identify and avoid to prevent the onset of migraines. One of the most common triggers is stress, but certain foods, sleeping habits, altitude changes, and medications may also start a migraine. Since there are so many variants in the treatment of migraines, it is important to be properly guided by a physician before trying to treat recurrent headaches affecting one side of the brain, associated with either nausea/vomiting of light sensitivity and at least two of the symptoms we have described in this article.

May, A., & Goadsby, P. J. (1999). The trigeminovascular system in humans: pathophysiologic implications for primary headache syndromes of the neural influences on the cerebral circulation. Journal of Cerebral Blood Flow & Metabolism, 19(2), 115-127. 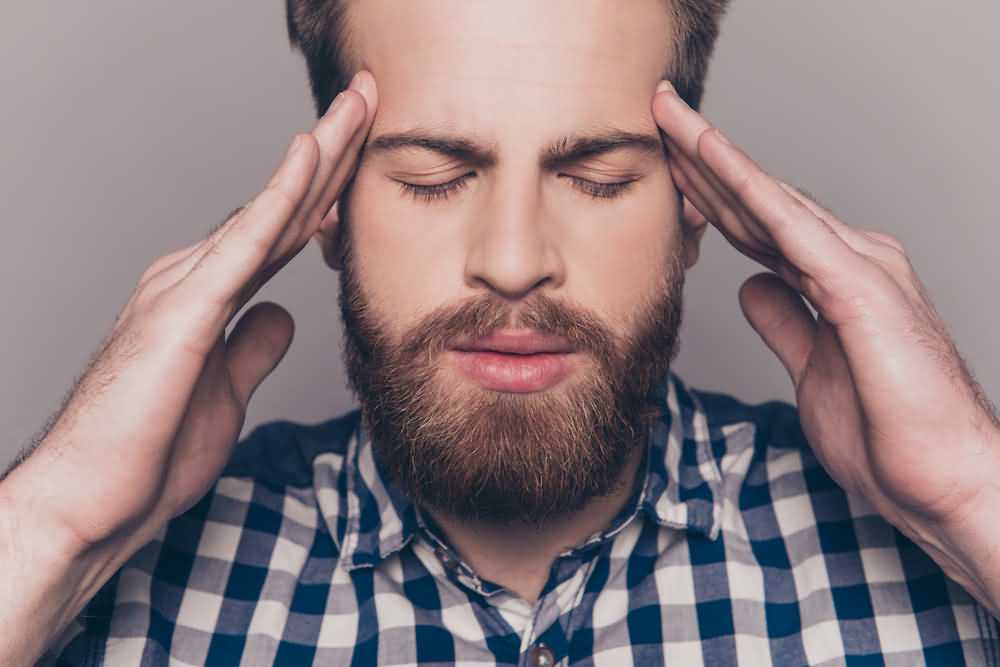