Lymphoma is a type of cancer that, different from many others, is not located in a single organ but throughout an entire system. In lymphoma, cancer invades the lymphatic system, which is an integral part of the immune system, has its own circulation (the lymphatic vessels) and structures called lymph nodes that produce and store lymphocytes and other white blood cells. However, lymphoma is similar to many other cancers in how cells reproduce and mutate to become more aggressive. They start replicating fiercely and modulate the metabolism, interfering with the normal function of the body. Lymphoma affects lymphocytes, and these cells are not located in a single spot of the body. Instead, they circulate throughout the organism.

If you start reading about lymphoma, you will find a term called Hodgkin lymphoma. Hodgkin and non-Hodgkin lymphoma are the two main types of lymphoma, and they have subcategories and many differences when it comes to treating them and following-up. However, regardless of their kind, lymphoma is usually the same when it comes to signs and symptoms.

In this article, we will give you the most important signs and symptoms of lymphoma. If you experience one or two, lymphoma is not necessarily your diagnosis, and you might need to ask your doctor if you want to know the cause of your symptoms.

Lymph nodes are important structures in the lymphatic system, and enlargement of these lymph nodes is one of the most common symptoms of this disease. These structures are all over the body. They are connected to the lymphatic system, and they store lymphocytes, always on guard when there’s an infection in the surrounding area. When a pathogen (a bacteria or virus) colonizes or infects an area of the body, an antigen-presenting cell takes a sample of the invader and brings it back to the lymph node. In the lymph node, this sample is used to replicate lymphocytes specialized in recognizing and attacking the pathogen. That is why lymph nodes become larger during infections.

In lymphoma, the lymph nodes become larger than usual, not because cells are preparing to attack cancer or microbes, but due to an unrestrained replication of lymphocytes. That is what cancer does: replicating cells uncontrollably. But different than other types of cancer, lymphocytes are capable of moving around to other areas of the body, and there’s not only one lymph node taken but several of them instead.

If you have enlarged lymph nodes, keep in mind this condition is widespread in infectious diseases. Even viral infections may result in swollen lymph nodes. Trying to differentiate infection lymph nodes with lymphoma might be difficult. If you have enlarged lymph nodes that feel very hard, movable and not tender, these are more suspicious, and you should ask your doctor about them. You might notice lymph nodes continuously increasing their size and going back to normal, and this might also raise your suspicion. The most common locations are the neck, groin and the armpit, and the most common size is larger than 2 centimetres. 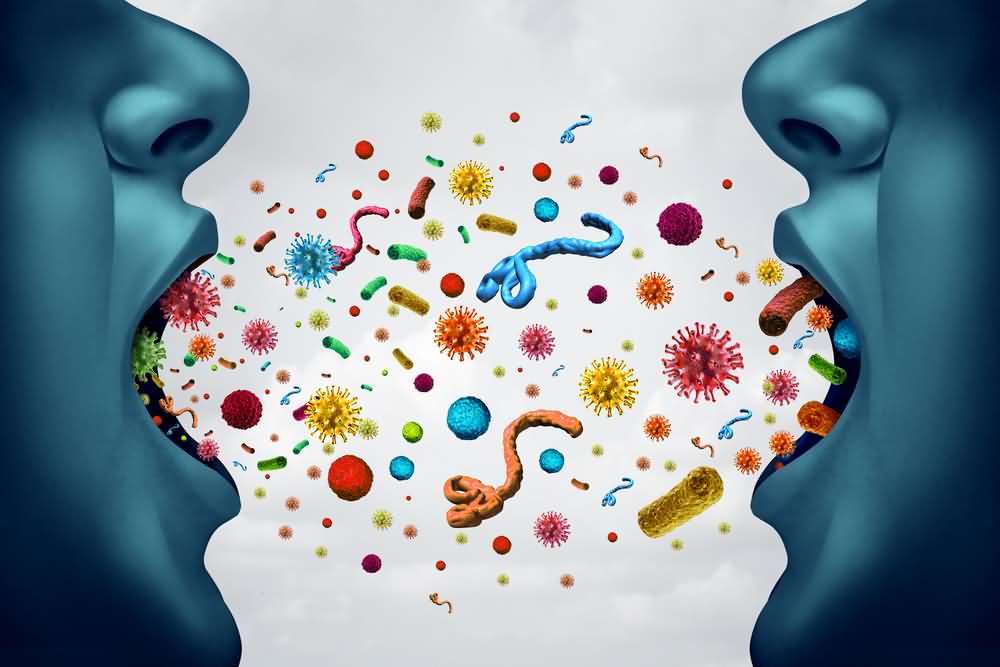