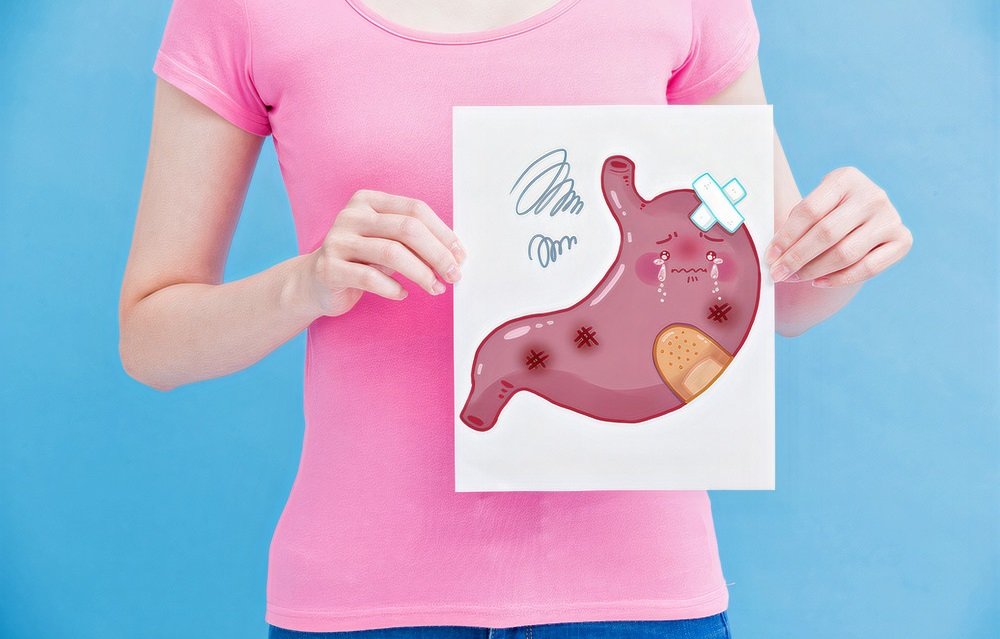 One of the primary components of the digestive system is the stomach. This “J” shaped, hollow organ is located between the esophagus and the intestine, underneath the diaphragm and adjacent to other important abdominal organs such as the liver, and pancreas.

At the risk of oversimplifying the matter, one could say that the stomach is composed of several layers of muscle and connective tissue. Stomach cancer, also known as gastric cancer, is a disease that occurs when uncontrolled growth of the cells that make up the inner lining of the stomach walls leads to the formation of tumors.

When dealing with stomach cancer, it is extremely important to diagnose it in its localized initial phase, because once it spreads deeper into the muscular layer, it will almost invariably cross the outermost serosal layer, spreading to other organs outside the stomach itself and significantly lowering the chances of survival.

The overwhelming majority of stomach cancer occurs along the glandular tissue of the stomach lining and it is categorized as adenocarcinoma. However, lymphoma and sarcoma, although rare, also occur in the stomach.

How common is stomach cancer?

Stomach cancer is relatively common in certain demographics and risk-groups. In fact, adenocarcinoma of the stomach stands as the fifth most common malignant tumor in the world. Furthermore, if we take into account the other types of tumors that can affect the stomach, we can say that stomach cancer accounts for about 10% of all malignant tumors that are diagnosed each year.

Curiously enough, more than half of all stomach cancer cases are found in Asia. It is also quite common in South America, some parts of eastern Europe and some countries in the Middle East. On the other hand, cancers of the stomach are far less prevalent in the United States, Australia, and Africa.

What causes of stomach cancer?

As is the case regarding many types of cancers, the exact mechanisms behind the formation of gastric tumors remain unknown.

However, the medical community has identified several risk factors that significantly increase the probability of developing stomach cancer, for example:

Given that thousands upon thousands of patients die every year from late-stage stomach cancer, compounded by the fact that, in its earliest stages, stomach cancer rarely causes an overt symptomatology, it is crucial that we learn as much as possible about the potential signs of this disease, in an effort to improve the odds of early detection.

Here are the most common signs and symptoms of stomach cancer. 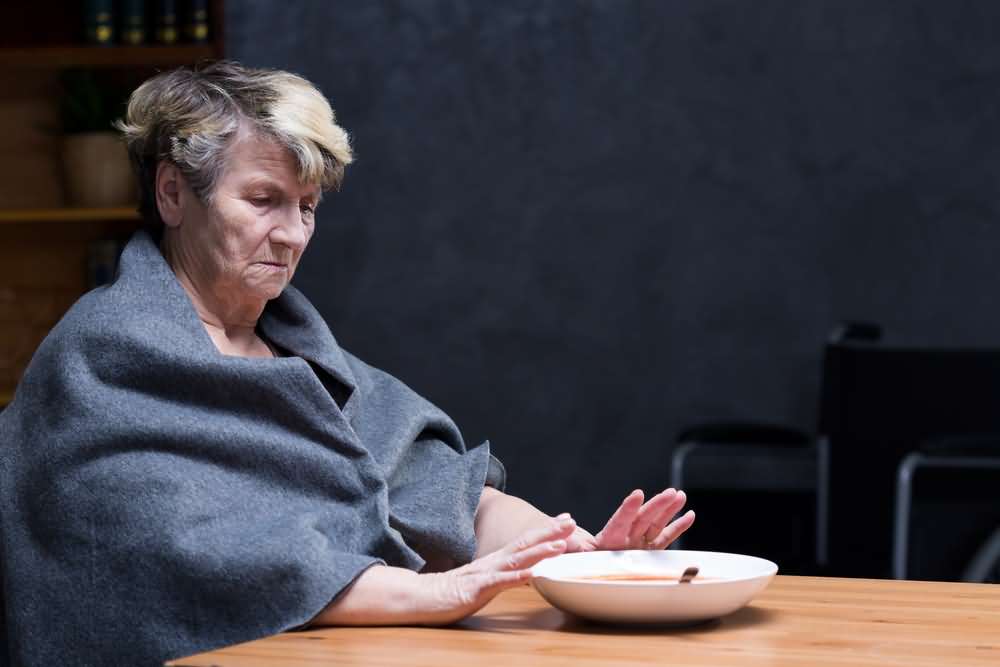 Very many pathologies have the capacity to induce a dramatic loss of appetite, also known as anorexia. For example, renal failure, heart disease, hepatic abnormalities, hypothyroidism, and cancer. In fact, a large group of oncologic patients, especially those suffering from gastrointestinal tumors, experience bouts of recurring anorexia.

While not all cancer patients develop anorexia, it is important that the chronic loss of appetite be taken seriously, especially during treatment as it can drastically reduce the patient’s ability to achieve proper nutrition.