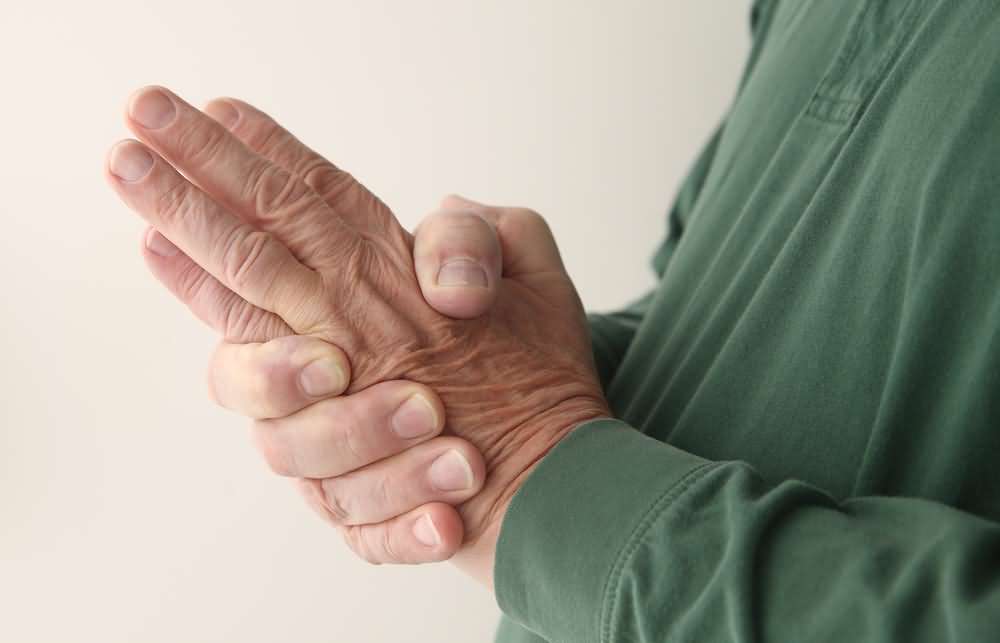 Although its intensity is quite subjective, asthenia is perhaps the most frequent symptom in patients with advanced stages of cancer and, arguably, the one that most impacts their quality of life. Asthenia can be best described as a chronic weakness and loss of strength that affects the entire body. Asthenia has the potential to dramatically reduce the patient’s ability to function physically and socially, and its presence may last for months or even years after the end of treatment. Asthenia typically worsens as cancer progresses, and treatments that are not specifically directed towards its root cause are not very effective in managing it.

In patients with advanced stomach cancer, asthenia may be caused by the tumor’s constant release of cytokines, as a side effect of the various oncological treatments such as chemotherapy, and to complications such as anemia, infection, and renal or hepatic failure. In most cases, it may be that a complex interrelation of various physical and psychological symptoms exacerbate this condition.