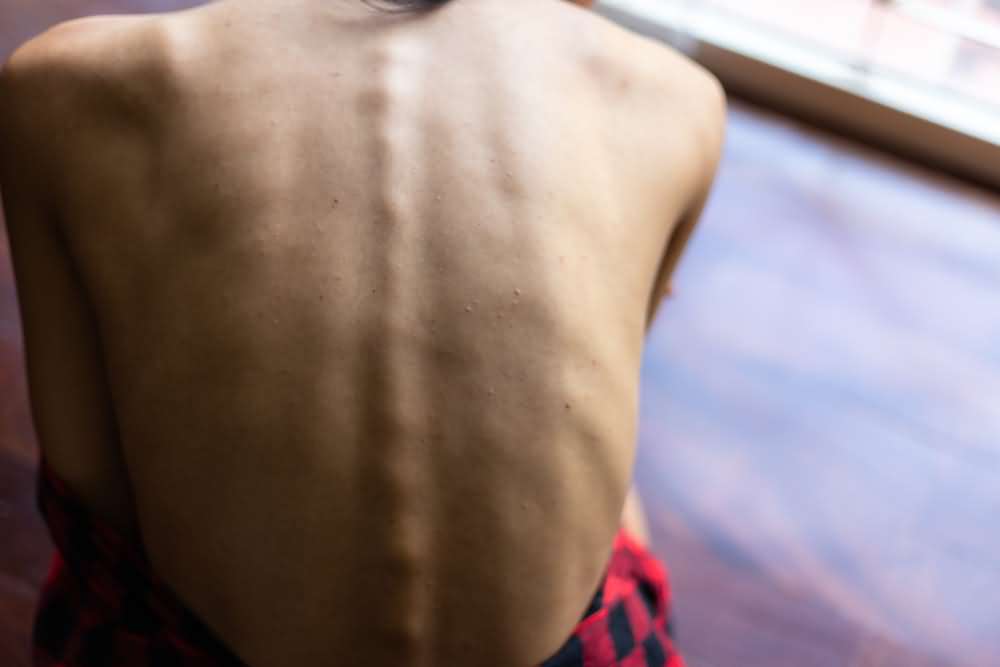 Given the fact that an estimated two-thirds of cancer patients experience loss of appetite, it should be no surprise that dramatic weight loss and severe malnutrition are commonly seen in cases of stomach cancer. In extreme cases, some of these patients develop a condition known as cachexia. Cachexia is the consumption of the body’s adipose tissues and skeletal muscles. In other words, it can be described as a wasting away of the body, and it stands as one of the main contributing causes of death in cancer patients.

It is important to note that cachexia in cancer patients differs dramatically from a mere case of malnutrition, although its exact mechanisms are still widely debated. Several hypotheses propose that its pathogenesis is affected by diverse variables such as the specific characteristics of the tumor, the general state of health of the patient, as well as the various treatment variables. Unfortunately, in many cases, the appearance of cachexia signifies an irreversible progression of the disease. 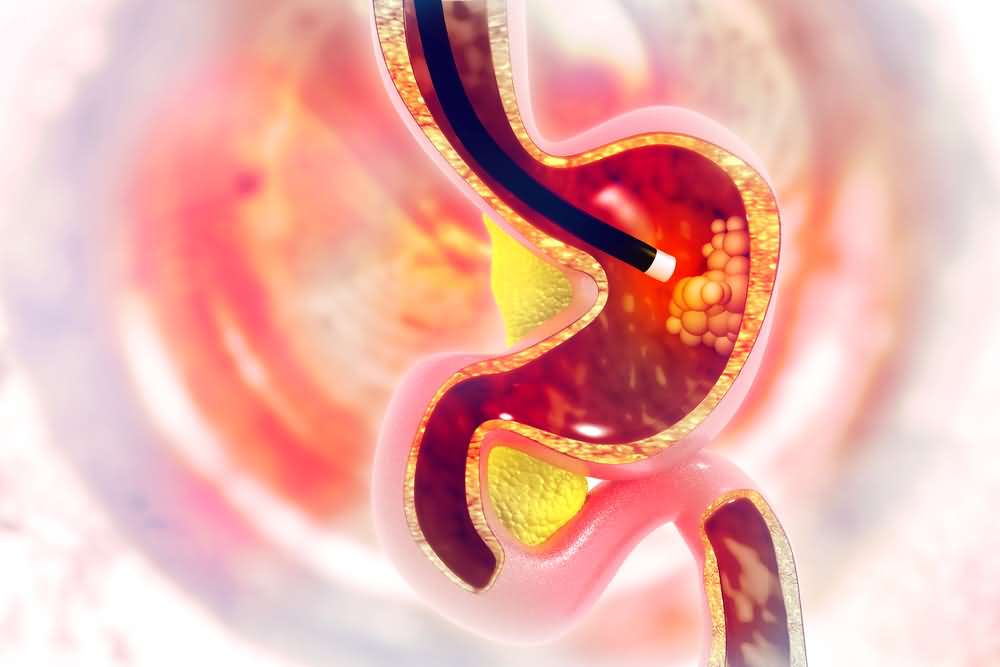