Lung cancer is the most common type of cancer and the leading cause of cancerous deaths among males and females in the United States and across the globe. According to the American Cancer Association, approximately 234,030 new cases of lung cancer are being diagnosed every year and about 154,050 deaths occur due to lung cancer. Interestingly, lung cancer causes more deaths per year compared to those caused by prostate, ovarian, colon, and breast cancers collectively.

Lung cancer begins in the lungs and either involves lung parenchyma (the functional part) or coverings. According to the type of tissue involved, the lung cancers are further divided into;

Active smoking (people who actually smoke) and passive smoking (people who have never smoked, but remain in the company of smokers for a long period or a considerable time) are the two major risk factors for lung cancer. When it comes to signs and symptoms, most lung cancers are asymptomatic especially in the initial stages and only show symptoms after they spread to involve other body tissues.

However, a few signs and symptoms may indicate the development of lung cancer in the early or middle stages. These include;

1) Sudden onset or change in cough 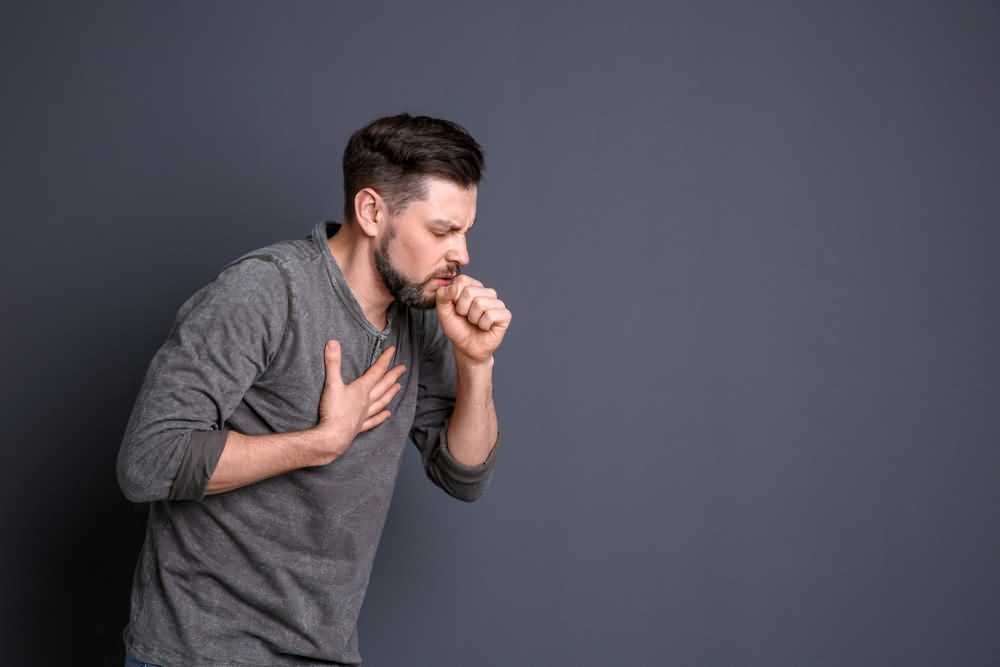 The majority of people ignore a new onset of cough and put off investigations, considering it may be due to simple flu or cold. Your cough could be harmless when it is short-lived and resolve spontaneously or with over-the-counter medications within several days to one week. However, a recent attack of cough episodes that persist for more than 3 weeks or a change in a pre-existing cough (e.g., smoker’s cough) can be warning signs of lung cancer.

It is of special importance when your cough is associated with fluid, a change in color of the sputum or presence of blood (a sign medically known as “hemoptysis”). Hemoptysis is considered a red flag sign for the presence of lung cancer, especially if it is associated with other risk factors like active or passive smoking. You should immediately consult your health care provider in case you experience new and persistent episodes of cough or any change in chronic cough for evaluation of the underlying cause.