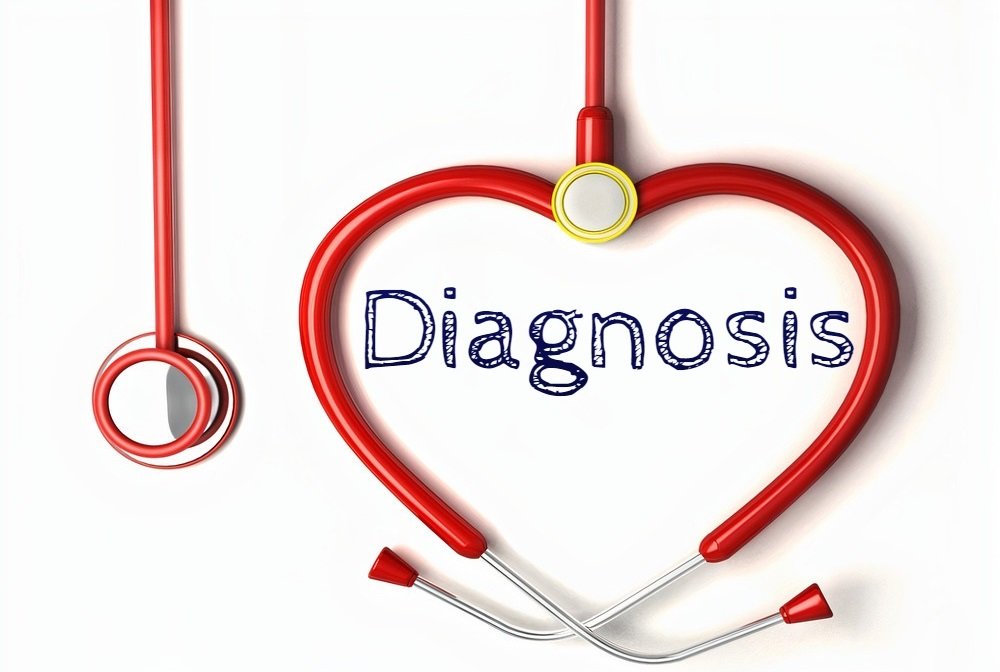 Since hemophilia runs in families and is more frequent in males, diagnosis is usually made early in life. After birth, those with family members with hemophilia typically ask for a test to ensure that their baby boys do not have the disease.

The diagnosis starts by performing a few blood tests to evaluate the clotting function. If clotting tests are not normal, they proceed to use more specific tests to assess the disorder’s cause. They are clotting factor tests and help doctors to locate which clotting factor is absent or abnormal, thus diagnosing the type of hemophilia.

The workup should include the following tests: 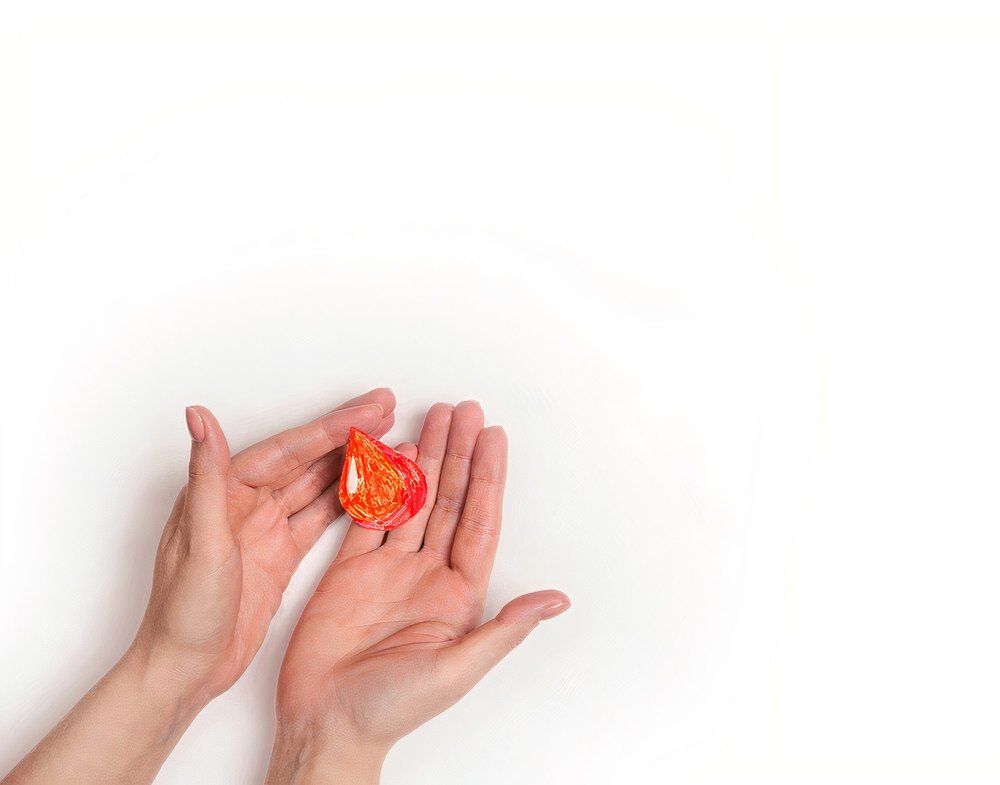