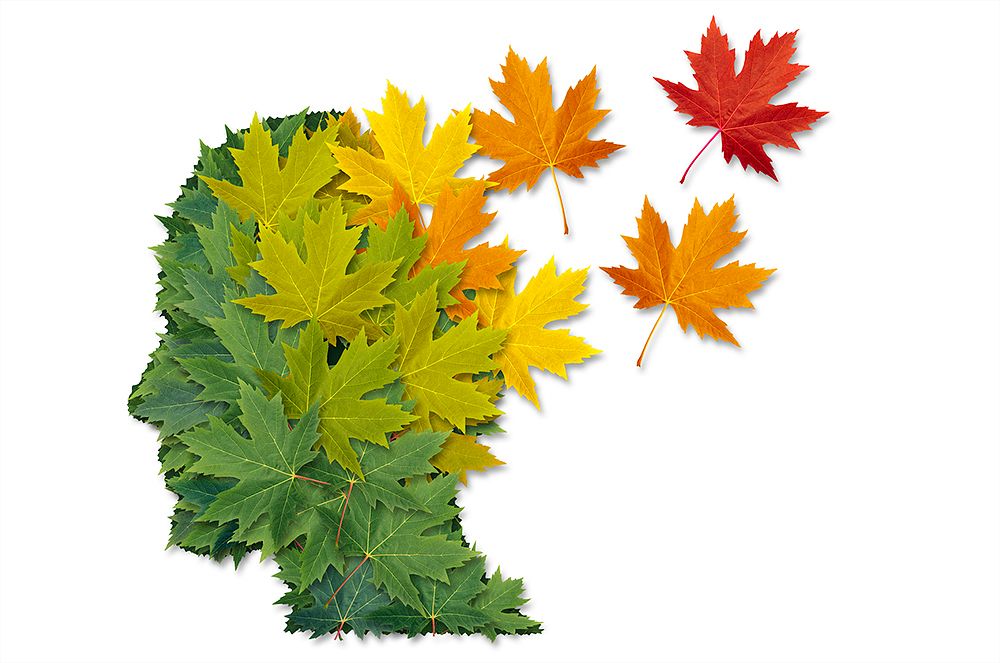 Alzheimer’s is a progressive neurodegenerative disease that affects the brain. Alzheimer’s disease is the most prevalent cause of dementia as it accounts for 60-80% of dementia cases. Dementia is a medical term that refers to a set of symptoms associated with a progressive deterioration of brain functions. Alzheimer’s disease usually impairs memory, reasoning, rational thinking, and other mental capacities. It is characterized by memory loss, confusion, and disorientation. Alzheimer’s usually begins slowly and gradually worsens over time. There are no known cures for this disease, but there are treatments to manage its symptoms.

I wrong with the brain of patients with Alzheimer’s disease?

There are 100 billion nerve cells in the brain (neurons). these neurons are arranged in a form of a network to perform their functions of receiving, transferring, and interpreting electrical impulses. In these neural communication networks, each nerve cell links to many others. Aside from nerve cells, the brain contains cells that are responsible for supporting and providing nourishment to other cells.

Higher brain centers are concerned with conscious mental activities such as cognition, reasoning, behaving, learning, and memory. Other brain centers may be perceptional and help in seeing, hearing, and smelling while motor centers give orders of actions to the muscles. Brain cells function similarly to little factories. They receive supplies, create energy, build equipment, and dispose of cellular wastes.

In the case of Alzheimer’s disease, some brain cells are believed to be unable to get rid of certain proteins that build up forming plaques. Plaques are made of deposits of beta-amyloid protein fragments that accumulate extra-cellularly between nerve cells. Tangles are twisted protein fibers made of a protein called tau protein that accumulates intracellularly (inside nerve cells).

After further investigations and studying of the brain cells by autopsy (taking a sample of a tissue of a dead person). The autopsy revealed that most individuals produce some plaques and tangles as they age, those with Alzheimer’s develop far more and in a regular sequence, beginning in memory-related areas before spreading to other areas.

The exact mechanism of how plaques and tangles affect brain neurons in Alzheimer’s disease is still debatable and under research. Neurologists think they impair or prevent communication between nerve cells and disturb vital processes essential for these cells to survive. Memory loss, behavioral instability, personality alterations, difficulties carrying out everyday tasks, and other symptoms of Alzheimer’s disease are caused by the damage and death of nerve cells.