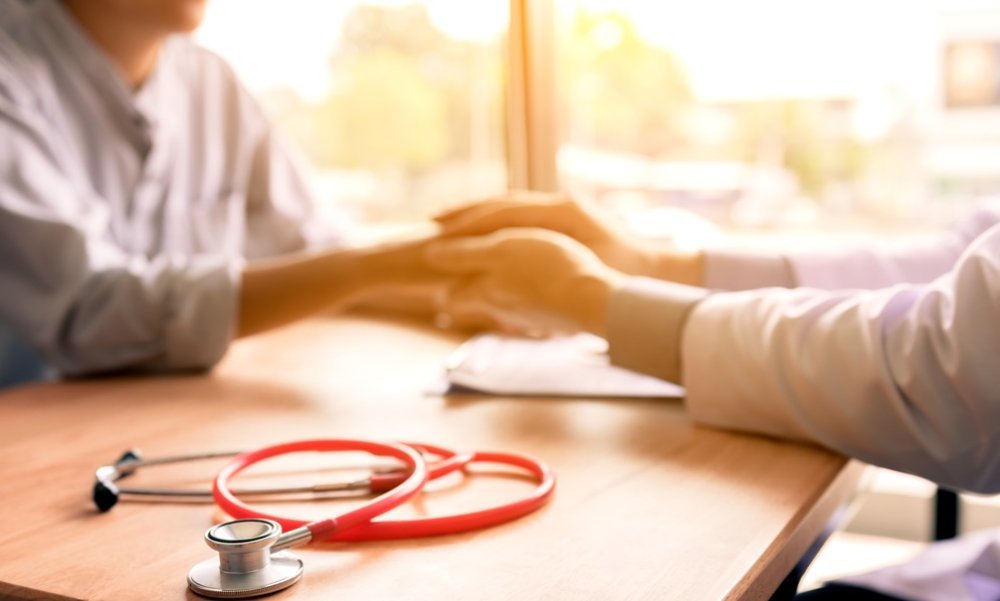 Symptomatic treatments available for AD include:

● Acetylcholinesterase inhibitor (ACHE) is a class of medications that increase the level of acetylcholine (neurotransmitter) in the brain tissue. Elevation of acetylcholine will enhance communication between the nerve cell in the brain and subsequently improve its function. Donepezil, galantamine, and rivastigmine are the most widely used ACHE in Alzheimer’s disease. The efficacy of these medications varies from one patient to another. ACHEs are believed to alleviate symptoms temporarily, yet they may not delay or prevent the brain changes that accompany Alzheimer’s.

● Memantine does not work as an ACHE inhibitor, but it works by preventing the action of a neurotransmitter in the brain known as glutamate. Memantine is approved by the FDA as a symptomatic treatment for moderate to severe Alzheimer’s disease in 2003. Memantine is effective for patients who cannot use or tolerate ACHE inhibitors.

● The Food and Drug Administration (FDA) approved aducanumab (Aduhelm) for the treatment of certain types of Alzheimer’s disease in June 2021. Aducanumab (Aduhelm) is used to delay the course of Alzheimer’s disease. It is administered slowly as an intravenous infusion once per month. Each dose takes one to three hours to administer. Aducanumab simply reaches the brain tissue, binds to deposits of amyloid protein, and then removes it. Unfortunately, aducanumab clinical studies are limited which made its FDA approval controversial. Aduhelm is also quite expensive costing around 55,000 US dollars per year.

● Anti-psychotic drugs could be prescribed to control delusions and hallucinations. A psychiatrist could also prescribe anti-depressants in case of social withdrawal and isolation.