How is Alzheimer’s disease diagnosed? 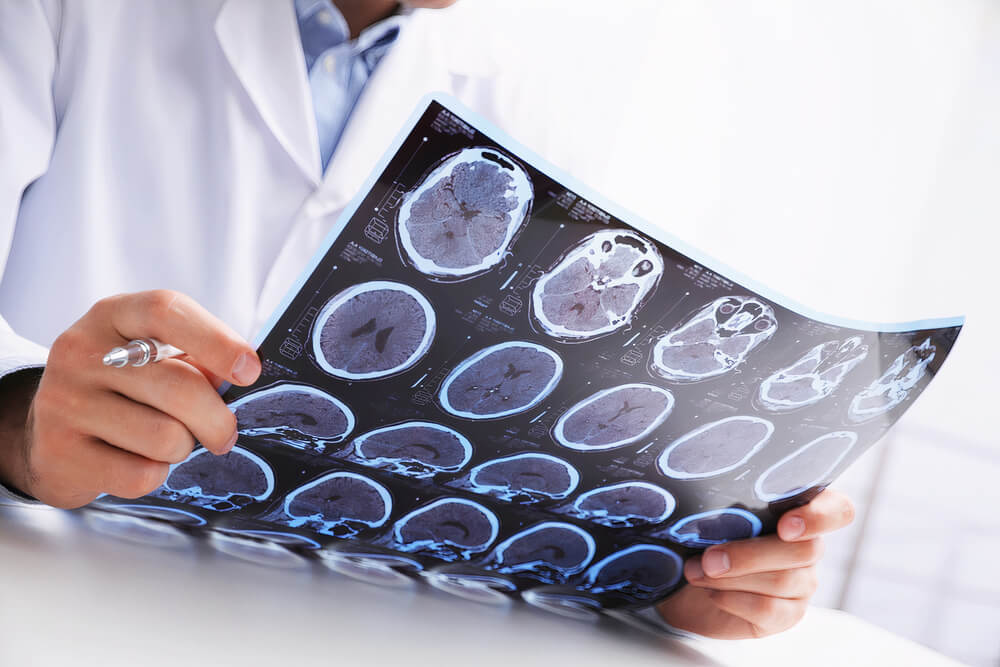 Alzheimer’s disease cannot be diagnosed with a single reliable test. If a doctor suspects the presence of the illness, he or she may question the patient, their family members, friends, and even coworkers about their symptoms, recent behavior, and medical history. A GP (general practitioner) usually conducts simple blood work and simple tests to rule out any other underlying disease.

If necessary, general practitioners might refer you to a specialist, a neurologist for instance, for evaluation and further investigations. Specialists will evaluate your cognitive functions, memory, and other mental abilities. If the mental functions revealed Impaired short-term memory and cognitive functions, it may be an indication for brain imaging to exclude brain occupying lesions.

MRI and CT of Alzheimer’s patients may show shrinkage of regions of the cerebrum, but they should be free of masses, otherwise, Alzheimer’s disease will not be at the top of the list of the differential diagnosis. Tau pet scan and amyloid pet scan are a type of brain imaging technique used to assess the amount of beta-amyloid protein and tau tangles deposited in the brain tissue.

Evidence of elevated tau and amyloid protein consistent with a history of Alzheimer’s symptoms is a hallmark of Alzheimer’s disease. Tau pet scan is also used in follow-up to assess the progression of the disease. Pet scan in addition to positive medical history provides high accuracy in the diagnosis of AD, yet pet scan isn’t available at all health facilities.

CSF (the fluid in which the brain and spinal cord are swimming) is believed to carry some chemicals that are called biomarkers by which doctors could diagnose Alzheimer’s disease. To obtain CSF, doctors perform a lumbar puncture, often known as a spinal tap.