Unfortunately, Alzheimer’s disease has a progressive course as its symptoms usually get worsen by getting older. The rate of progression of the disease varies according to the age at which the patient is diagnosed, his general health, and the provided medical and psychological care. Subsequently, the prognosis of AD is variable as well as the life expectancy of the patients. Patients with AD are often classified according to the severity of their symptoms into three stages that we will discuss in detail. 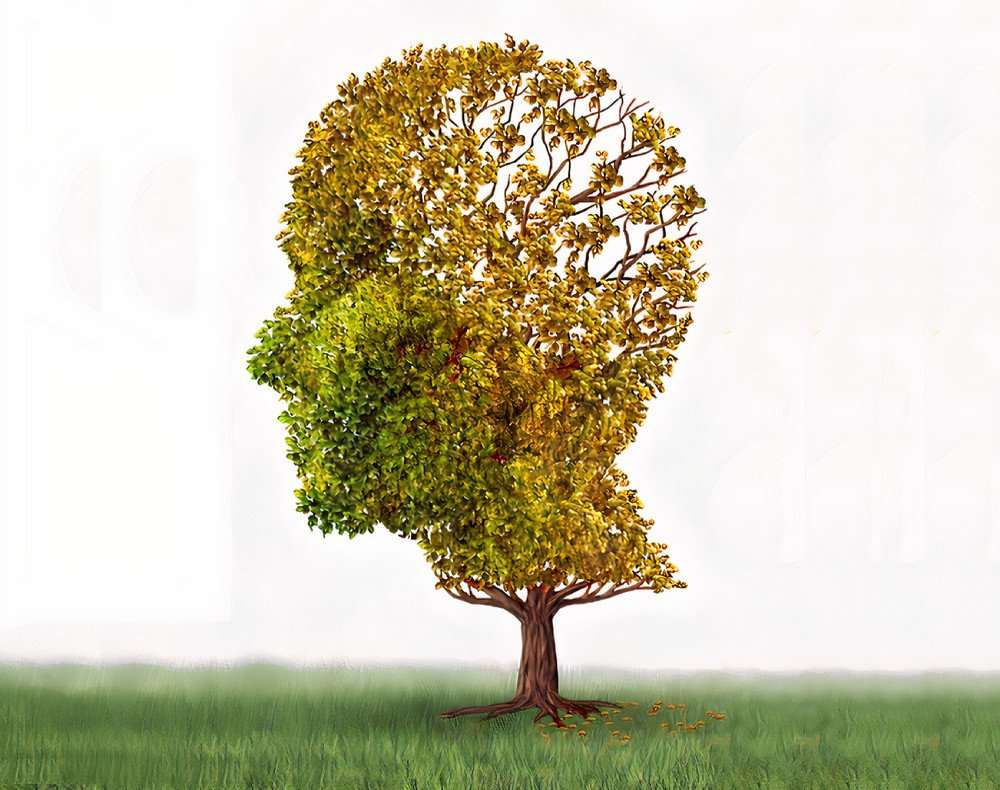 AD patients may function independently in the early stages of the disease. they can practice their daily activities such as working, driving a vehicle, and participating in social events. At this stage, Alzheimer’s disease is manifested insidiously as experiencing memory lapses, such as forgetting common phrases or misplacing items. meanwhile, only close friends and family members can notice patients’ unfamiliar behavior. It could be quite hard for the neurologists to diagnose Alzheimer’s disease at this stage because its symptoms are often misinterpreted as physiological age-related lack of concentration. AD Symptoms at this stage include: