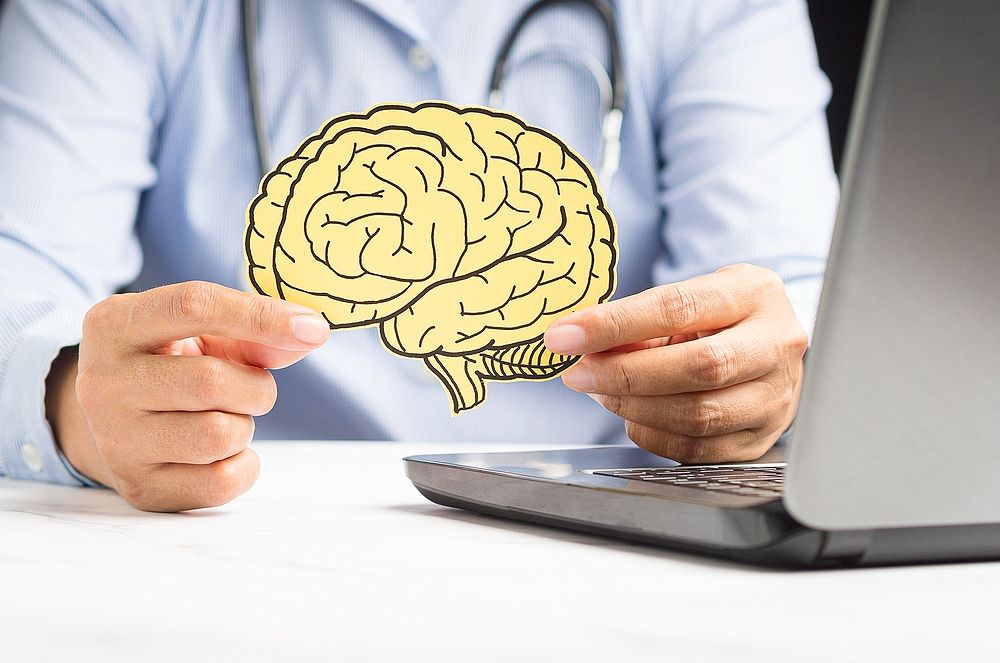 Alzheimer’s disease has two different types according to the age at which patients get diagnosed with AD. Both of them are presented with almost the same symptoms and signs. However, neurologists may suppose that each type is related to different etiologies (causes).

2. Early-onset Alzheimer’s disease: This type affects persons aged less than 65. They are usually in their 40s or 50s when they are diagnosed with the condition. Early-onset AD is an uncommon disorder as it affects less than 10% of all Alzheimer’s patients. Early onset of AD is believed to be associated with another syndrome as people with Down syndrome are more likely to develop it. It is estimated that 30% of patients with down syndrome develop AD in their 50s and 60s. People who have this type of AD usually have other brain abnormalities associated with Alzheimer’s.

According to statistical studies, Early-onset Alzheimer’s differs from other types of dementia because it is found to occur in patients with a genetic predisposition. Early-onset familial Alzheimer’s disease is believed to be inherited in an autosomal dominant pattern, which means that only one copy of a faulty gene from your parent is enough to trigger the illness.

As with most autosomal dominant diseases, most affected patients inherit the mutated gene from one affected parent unless the parents are consanguineous. Because of the clear correlation between early-onset AD and genetic background, familial Alzheimer’s disease is a derived form of early-onset AD with a low prevalence not exceeding 1% of Alzheimer’s patients. Chromosomes 14, 21and 1 are accused of carrying the diseased gene of familial AD.