Although pain is typically not a relevant symptom in the early stages of ALS, it is quite common in the later stages of the disease, with patients reporting discomfort in the lumbar region, as well as along the shoulders, neck, and legs.

Pain in ALS is thought to be caused by the progressive chronic stress suffered by the bones and joints of the body due to the muscular atrophy that characterizes the disease. Muscular contractures, cramps, and spasticity, as well as joint stiffness, only exacerbate the issue.

Furthermore, the progressive immobility experienced by patients in the later stages of ALS is conducive to the formation of painful ulcerative lesions due to ischemia.

Amyotrophic Lateral Sclerosis affects approximately 5 out of every 100,000 people around the world, and in the United States alone about 5,000 new cases are diagnosed every year. ALS affects all races, ethnicities, and social groups equally.

Generally, the disease begins in the hands or feet, but as the condition progresses and more muscles are affected, it begins to impact the entire body. Thankfully, the vast majority of patients with ALS do not suffer any form of cognitive impairment or loss of sphincter control.

The exact causes behind the appearance of Amyotrophic Lateral Sclerosis are unknown. Currently, most research suggests that genetic and environmental factors play a significant role in its development. For example, it is suspected that about one-tenth of all ALS cases are generated through a genetic defect. Nevertheless, most affected patients possess no immediate or apparent causal factors.

Each year, as research advances and the scientific community learns more about the disease, the outlook of patients improves. Currently, a significant portion of diagnosed cases can live up to 10 years after the appearance of the disease thanks to significant improvements in clinical management and patient care. 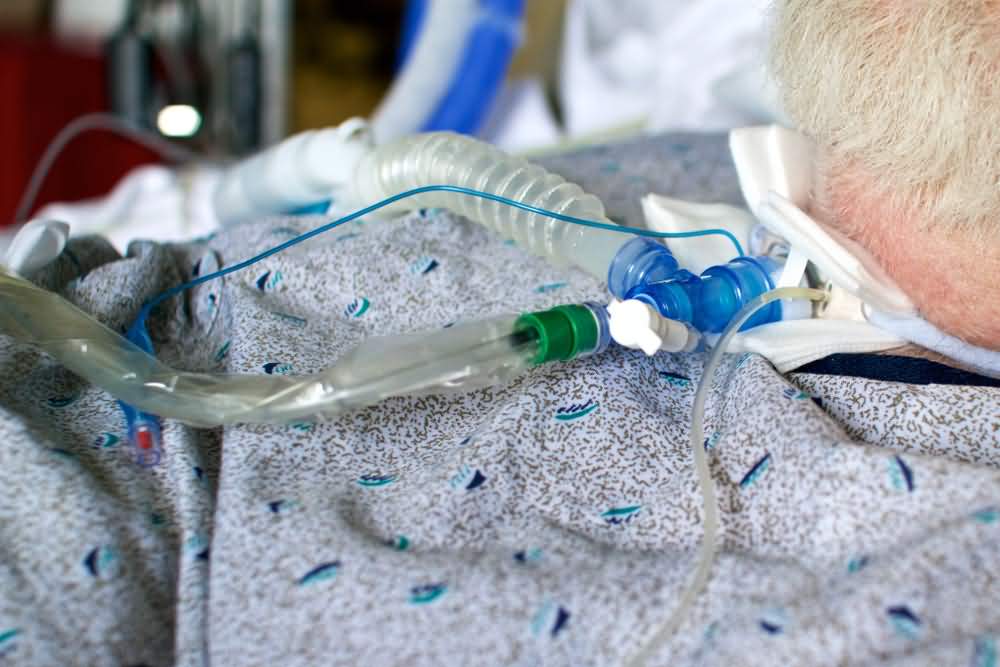