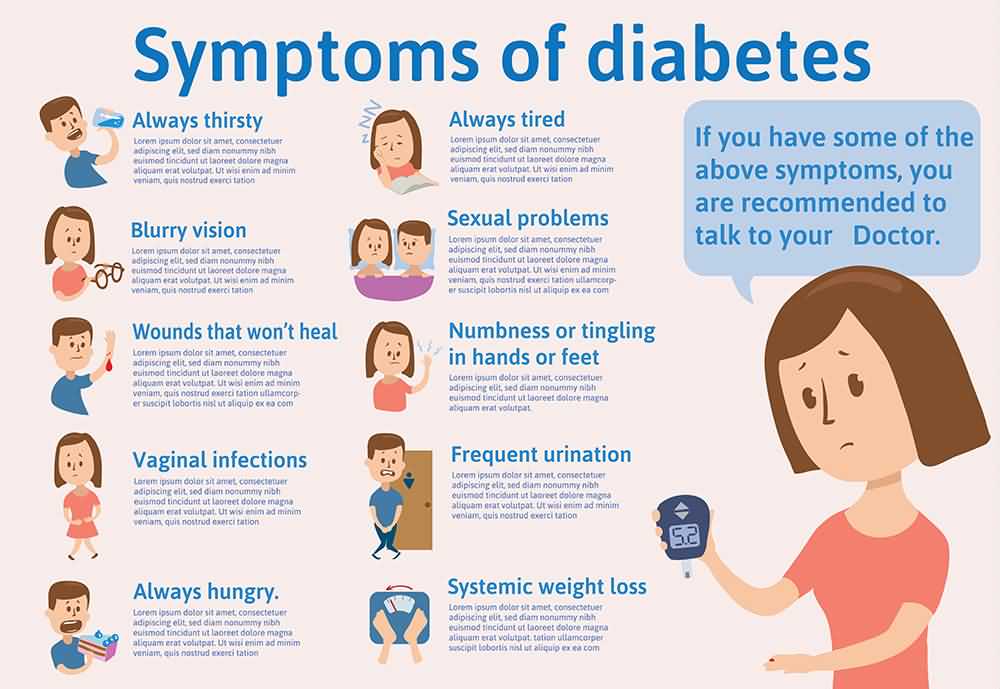 The pancreas is the most important organ in the metabolism of carbohydrates. It synthesizes insulin, a hormone that is released shortly after eating or whenever sugar levels in the blood reach a higher level. The function of insulin is opening the gate to sugar into the muscle fibres and other cells of the body, thus reducing the circulatory levels of glucose. Pancreatic cancer often results in progressive destruction of healthy tissue and may compromise the normal function of insulin, which gives out diabetes-like symptoms such as frequent urination, hunger and thirst, slow healing, among others.

Recent developments have shown that in some cases type 2 diabetes can be described as a risk factor to get pancreatic cancer. It has become clear that these two clinical entities are closely linked to one another, and they commonly appear in the same patient. This does not mean that if you have diabetes, you will also have pancreatic cancer. Instead, it is a warning sign to be attentive at your signs and symptoms and perform the routine check-ups required to keep your disease in check and avoid the complications of diabetes.