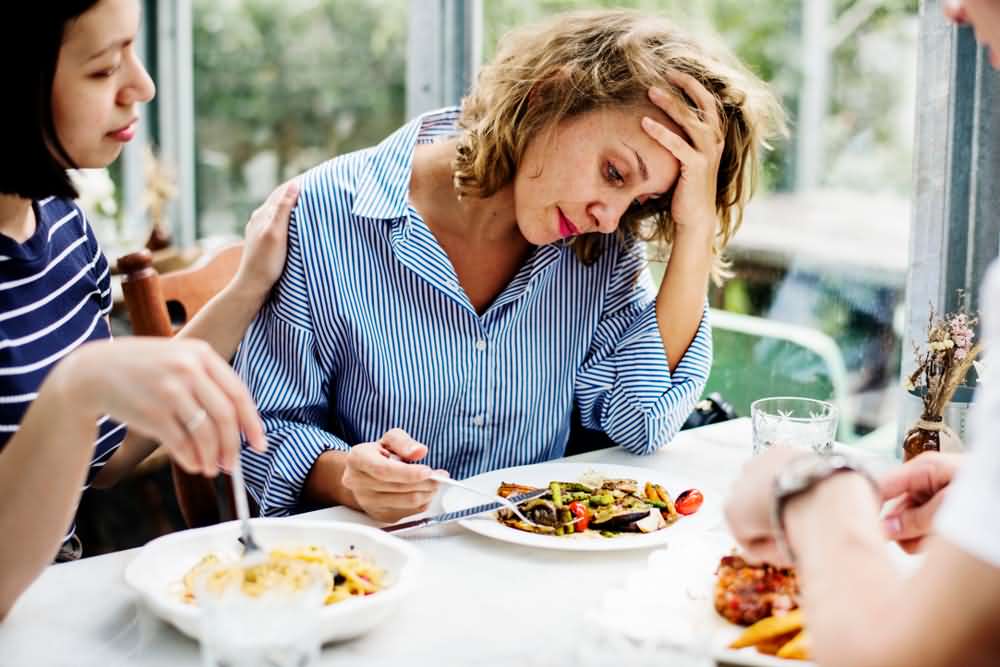 As we have previously considered, syphilis has the characteristic of appearing and disappearing without major symptoms. But one that is quite recurrent in patients with this disease (especially in the second phase) is lack of appetite, clinically named anorexia. This can lead to major complications such as malnutrition and thus contribute to impair the already beaten immune system of the patient.