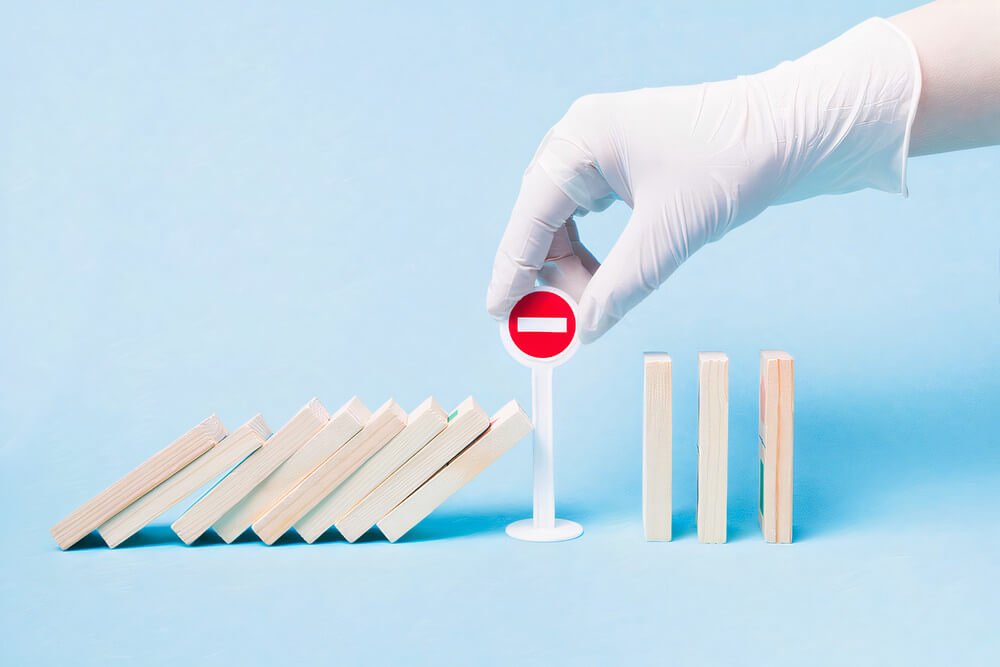 Condoms are an effective method to prevent the spread of the organism, but the surest way to prevent the transmission is by holding a a mutually monogamous relationship with a sex partner.

Abstaining for sexual acts can also reduce the risk of infection. The sex partner should receive preventive treatment, one dose of benzathine penicillin G (2.4 million units) is recommended intramuscular when the sexual act was less than 3 months even if the results of the investigations were negative during early stages of the disease. If more than 3 months have passed since the sexual encounter during early stages of the disease, treatment should be received according to the results of the investigations.

Circumcision doesn’t prevent syphilis infection, although it can prevent HIV.