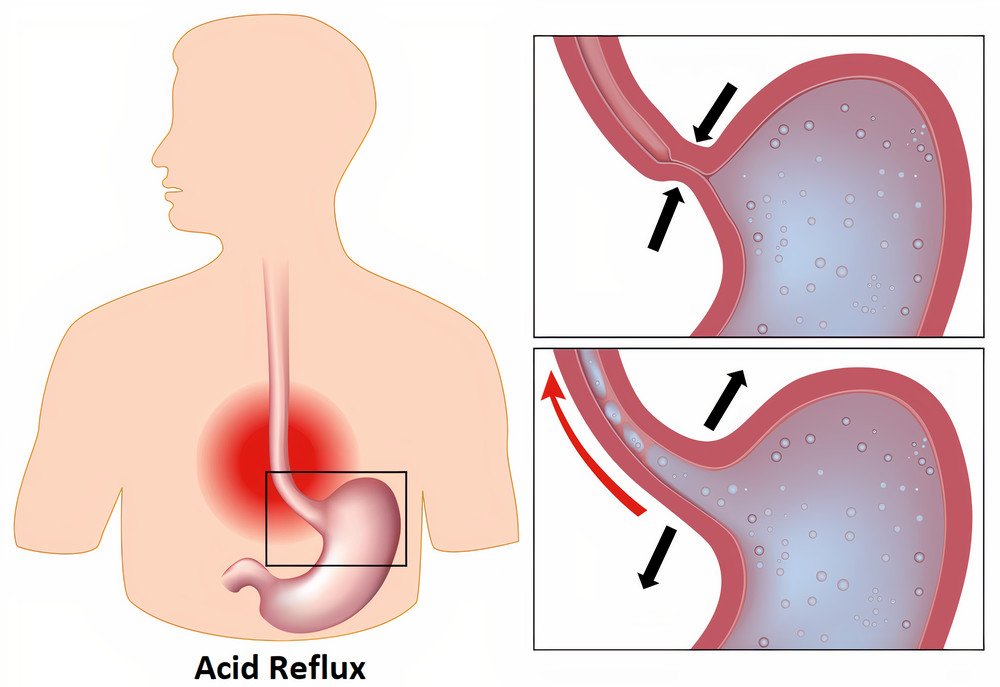 As its name suggests, it is a typical situation resulting from stomach acids or its contents going back up into your esophagus via LES (lower esophageal sphincter). This ailment is known as acid reflux. LES is the muscular ring located in your digestive tract at the point where the stomach and esophagus meet. When it opens, food is allowed to move into your stomach after you have swallowed it. Later, it closes back to prevent the stomach content from rising up towards the esophagus.

Your stomach has hydrochloric acid or more commonly known as HCL. This substance has very strong digestive and protective properties that help in breaking down of food and protects the stomach from pathogen bacteria. The inner coating of the stomach contains a special layer of cells that protect the mucosal lining from the acid. However, the esophagus has no such protection.

When the lower esophageal sphincter is damaged or weak due to multiple reasons, the lower esophageal sphincter doesn’t close properly. This event allows harmful stomach content to rise upward into the esophagus causing damage to the unprotected mucosal layer. In the case of acid reflux, as the stomach content rises upward into the esophagus, this movement is known as gastroesophageal reflux or acid regurgitation. Acid reflux is also termed as heartburn, although it has nothing related to your heart.

As stomach contest backs up into the esophagus repeatedly, it causes a wide range of symptoms. These symptoms depend on the portion of the gastrointestinal tract more commonly affected by stomach acids. Consequently, not every person with this disease displays the same symptoms.

The symptoms can be mild or severe, depending on the stage of the disease. Most signs and symptoms can be influenced by the posture or specific time of the day such as when you lie down or bend over, after eating a heavy meal, consuming spicy or fatty food and others. You can suffer from acid reflux at any time. However, most people experience these signs at night. It is because lying down causes the acid to move upward into your chest. Some other factors that can cause or worsen the acid reflux disease include;

It is therefore important to take these common risk factors seriously, knowing that if you avoid them you will significantly increase your chances of recovery. Next, we are going to introduce you to the most common signs and symptoms of acid reflux disease. 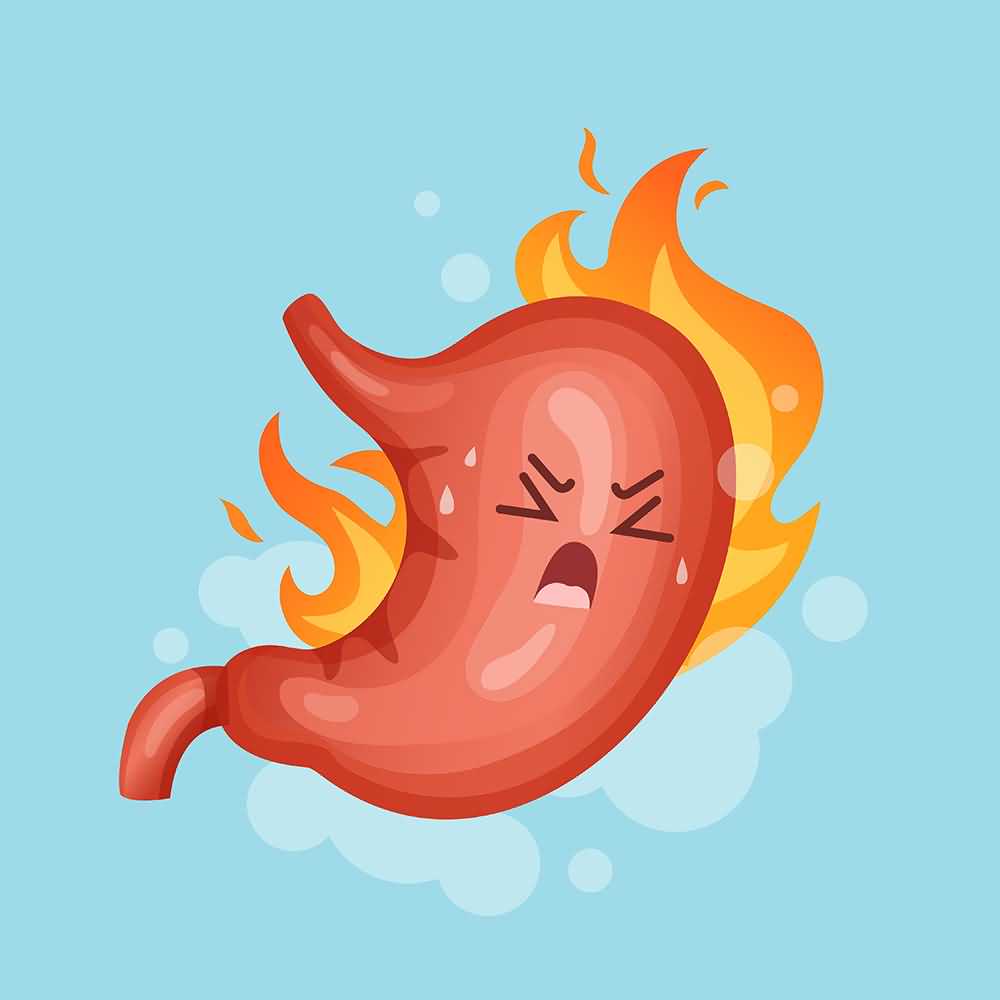 One of the common symptoms of acid reflux is heartburn. It is characterized by experiencing pain in the lower part of the chest or throat. The stomach has a lining to avoid the damaging effects of hydrochloric acid. If the lower esophageal sphincter doesn’t stop the stomach acid leaking and entering into the esophagus, a burning sensation arises in the chest. This burning sensation or pain can range from mild to serve. However, its severity doesn’t indicate a permanent or lasting injury to the esophagus.

Heartburn is also a common feature of gastrointestinal as well as cardiac conditions like stomach ulcers, esophageal cancer, and heart attack. Therefore, it is important to consult with your health care provider for better evaluation and diagnosis of the underlying condition.