This symptom is very serious and should be considered carefully in people with diagnosed depression and those who do not fulfil the criteria. So, if you or any of your loved ones have recurrent thought of suicide, it would be a good idea to talk to a professional about them and figure out what is going on, whether or not it is dangerous and what to do. Suicidal thoughts are not as common in depression as many people may think, but when they start appearing it is probably because it is a major depression sustained for a very long time. Thus, it is important to diagnose these patients without any further delay and start their medical treatment right away.

The progression of suicidal thoughts in depression is very slow. It starts as a vague and occasional thought. However, it is recurrent and comes back after some time with or without any trigger. As depression deepens further, these patients may start having more serious thoughts about suicide and self-harm, making plans, writing goodbye letters, and even making attempts to kill themselves.

Self-harm behaviors such as cutting themselves should be a warning sign in depressed patients. We should take this seriously because not doing so has been the reason why some of these patients have taken their own lives without a proper diagnosis or treatment to avoid these consequences.

As you can see, it is very important to differentiate clinical depression from feeling sad. Different from a simple emotion, depression is a major health problem that involves many different body systems and affects not only the psychological but also the physical health of patients. That does not mean you should neglect your feelings as a secondary problem if you don’t see any physical symptom associated to it. If you suspect you are suffering from depression, try to find professional help right away and do not delay your diagnosis. 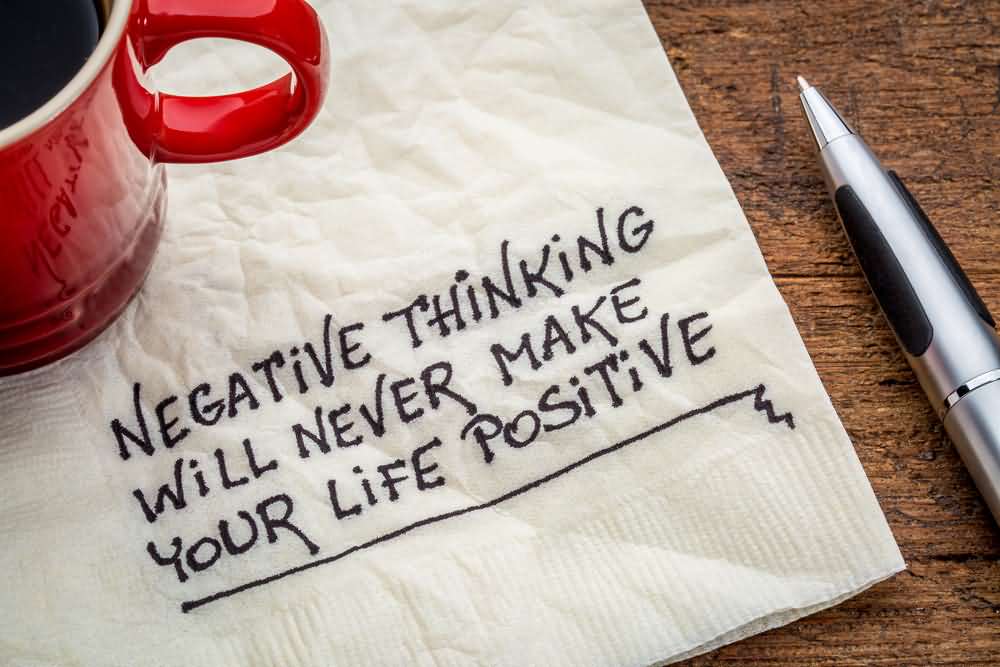