In many cases, patients may even lose consciousness or experience an altered mental status because there’s not enough blood flow to the brain and insufficient perfusion trigger confusion, drowsiness, fainting, and other symptoms associated with the central nervous system.

There’s a condition very similar and often confounded with heart attack, known as sudden cardiac arrest. In this situation, the heart stops beating all of a sudden because of an electrical abnormality, and it is not the same as a heart attack, which is mainly caused by a dysfunction in the coronary circulation. In these cases, patients often lose their consciousness and may stop having a pulse and death occurs when the patient is not properly managed.

Even if a heart attack is not the same as cardiac arrest, it may precipitate arrhythmia and increase the chance of this life-threatening outcome. Thus, if a family member is having chest pain or a series of warning signs and suddenly lose consciousness, look for medical attention right away before it’s too late. 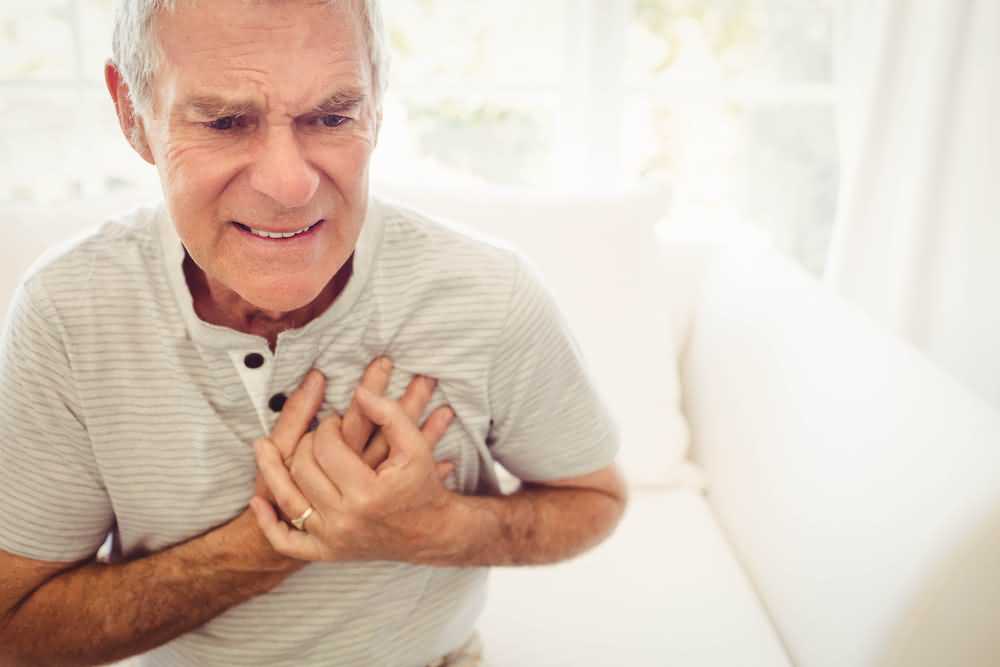