Stroke is one of the worldwide leading causes as well as the fifth leading cause of death and disability in the United States. According to the AHA (American Heart Association) the incidence of strokes and other related diseases like ischemic heart diseases is increasing day by day due to poor diet (processed and junk food), sedentary lifestyles, and lack of exercise. People over the age of 60 and post-menopausal women are at greater risk of stroke, and the risk also increases as one grows older. Some other risk factors include male gender, belonging to African American origin, high blood pressure, and people who have been already diagnosed with diabetes or IHD (ischemic heart diseases).

Stroke is a serious medical condition, and getting treatment fast should be your first priority. In such a case, every second matters because as the time passes, your brain will get less oxygen, leading to damage and death of brain cells and tissues. A stroke happens when the blood vessels that supply blood to your brain is either blocked or bursts open. These vessels carry oxygen and other important nutrients for optimal functioning of the neurons and other brain cells. Lack of these nutrients and oxygen leads to the damage and, in turn, the death of brain cells and tissues. Due to its high mortality and morbidity risks, it is essential to learn its various types, early signs and symptoms, as well as preventative measures you can take to avoid the life-threatening consequences of strokes.

Ischemic stroke and hemorrhagic stroke are the two main types of stroke that causes approximately 95% of all deaths due to a stroke.

It is the most prevalent type due to its multiple predisposing risk factors. It occurs due to blockage of blood vessels that carry blood towards the brain. It is further divided into two types; a thrombotic stroke and an embolic stroke. A thrombotic one occurs when a clot of blood (also known as a thrombus) forms in the arteries of the neck or head, especially the coronary arteries. Thrombus can be of various types; a build-up of fatty deposits or plaques (the most common one), or aggregates of platelets. These thrombi occlude the blood vessels of the brain, leading to stoppage of oxygen and resultantly stroke. The second one is an embolic stroke which occurs due to occlusion of blood vessels by a blood clot, a gas bubble, a fat molecule, amniotic fluid embolus (occurs in females), or a tumor embolus. An embolus is usually formed in some distant part of the body, e.g., lungs, heart or legs and then travels through the bloodstream to reach the brain’s circulatory system.

Hemorrhage means an escape of blood from a leaked or ruptured blood vessel. It occurs when a blood vessel in the brain or near the brain –such as the neck- bursts or rupture, leading to a lack of proper blood supply to the brain. Similar to ischemic stroke, a hemorrhagic stroke is also further divided into two major types. An intracerebral hemorrhage (the more common type) that occurs due to a rupture of blood vessels in the brain (or cerebrum) itself. The second type is a subarachnoid hemorrhage which happens in the subarachnoid space around the brain.

The leading cause of hemorrhagic stroke is hypertension or high blood pressure while other less common causes include arteriovenous (AV) malformation and weak points or dilatations in the blood vessels, also called aneurysms. The damage to the brain cells or tissues in this type of stroke is due to the leaked blood, inadequate blood supply to areas of the brain, swelling within the brain or increased intra-vessel pressure swelling within the brain.

It is important to understand the aforementioned types of strokes and how they affect brain cells before studying the warning signs and symptoms of stroke. Both signs and symptoms begin suddenly and may also vary from one person to another. Furthermore, as different parts of your body are controlled by different parts of the brain, your signs and symptoms will depend on the affected area of the brain, the extent of the damage it receives, and the time before management. Before going into details, the prominent stroke symptoms can be easily remembered with the word, FAST (Face, Arms, Speech, Time). 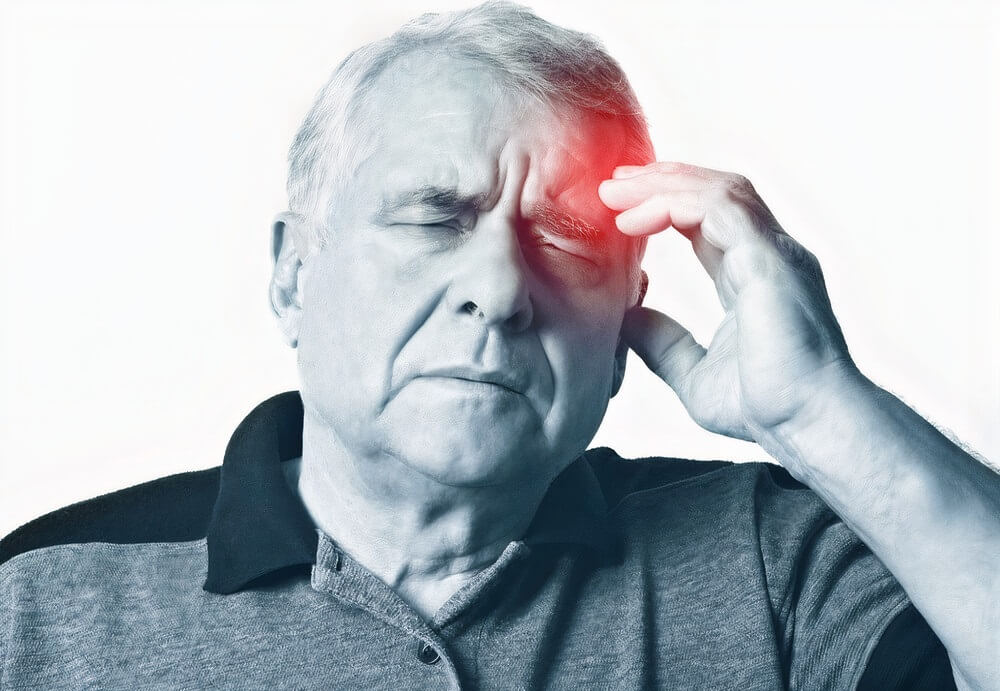